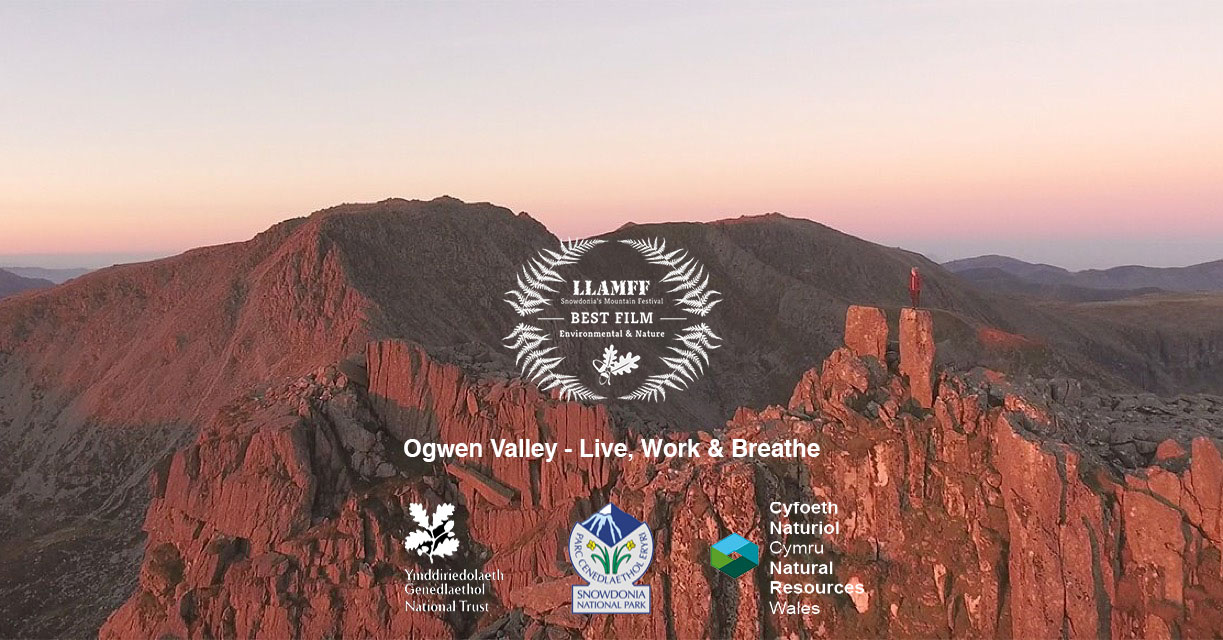 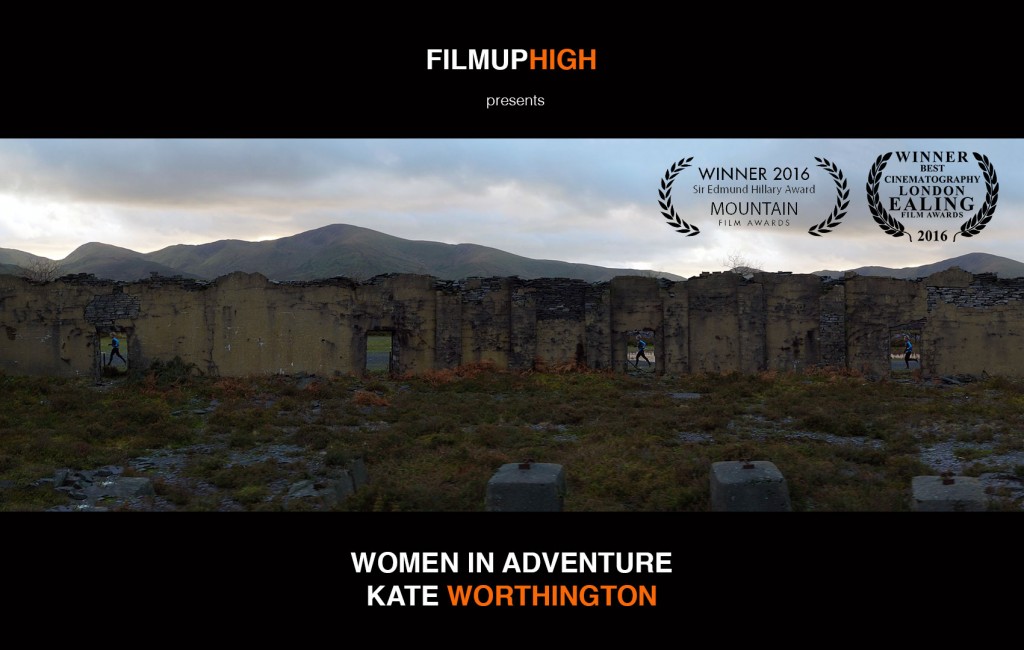 The 2016 Women in Adventure Film Competition, run by the BMC, was setup for amateur or professional film-makers to make a short film about the mountain adventures of outdoor women, and the BMC especially welcomed films where women were behind the camera as well as in front of it. They wanted to be inspired by films of women enjoying the outdoor and mountain environment.

The results were announced last night and we were really pleased to get second place, heres the final four:

You can see all of the films here: http://tv.thebmc.co.uk/videos/?channel=women-in-mountain-adventure-film-competition

Well done to Heather Swift and it’s great that the competition has fulfilled its aims of promoting women in adventure, in front of and behind the camera. We owe a big thank you to Kate Worthington who gave her time for the sake of the film and who has proven to be an inspiration to many.

This is the first film that we have ever made a film specifically for a competition so we are really pleased with the results. Along the way we managed to win “Best Cinematography” at the London Ealing Film Awards, “The Sir Edmund Hilary Award” for best short film at the Mountain Film Festival and the film was screened at LLAMFF and SHAFF as part of the Women in Adventure Series. Its been a great ride! 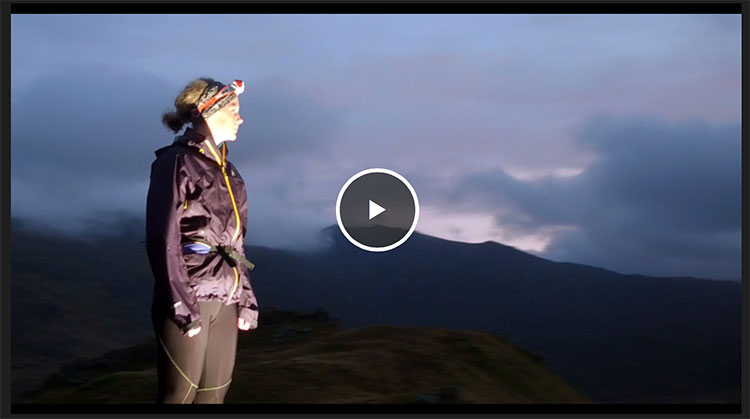 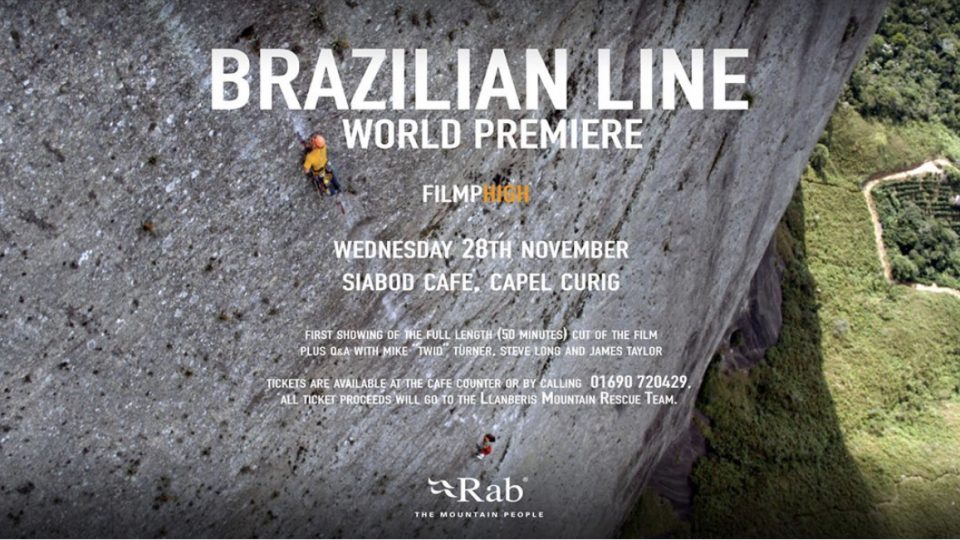 Brazilian Line – Premiere
Our film “Brazilian Line” is premiering on the 28th November, here in Snowdonia. A 20 minute edit has been a part of the hugely successful...

The Mountain – ITV wales
The Mountain is a 6 part series on ITV Wales that I have been working on for the last twelve months. It features footage that...

Solo on Snowdon – Fine Art Print
– Back to prints  Solo on Snowdon A winter traverse of Crib Goch and Crib Y Ddysgl is a magnificent outing in any weather but...