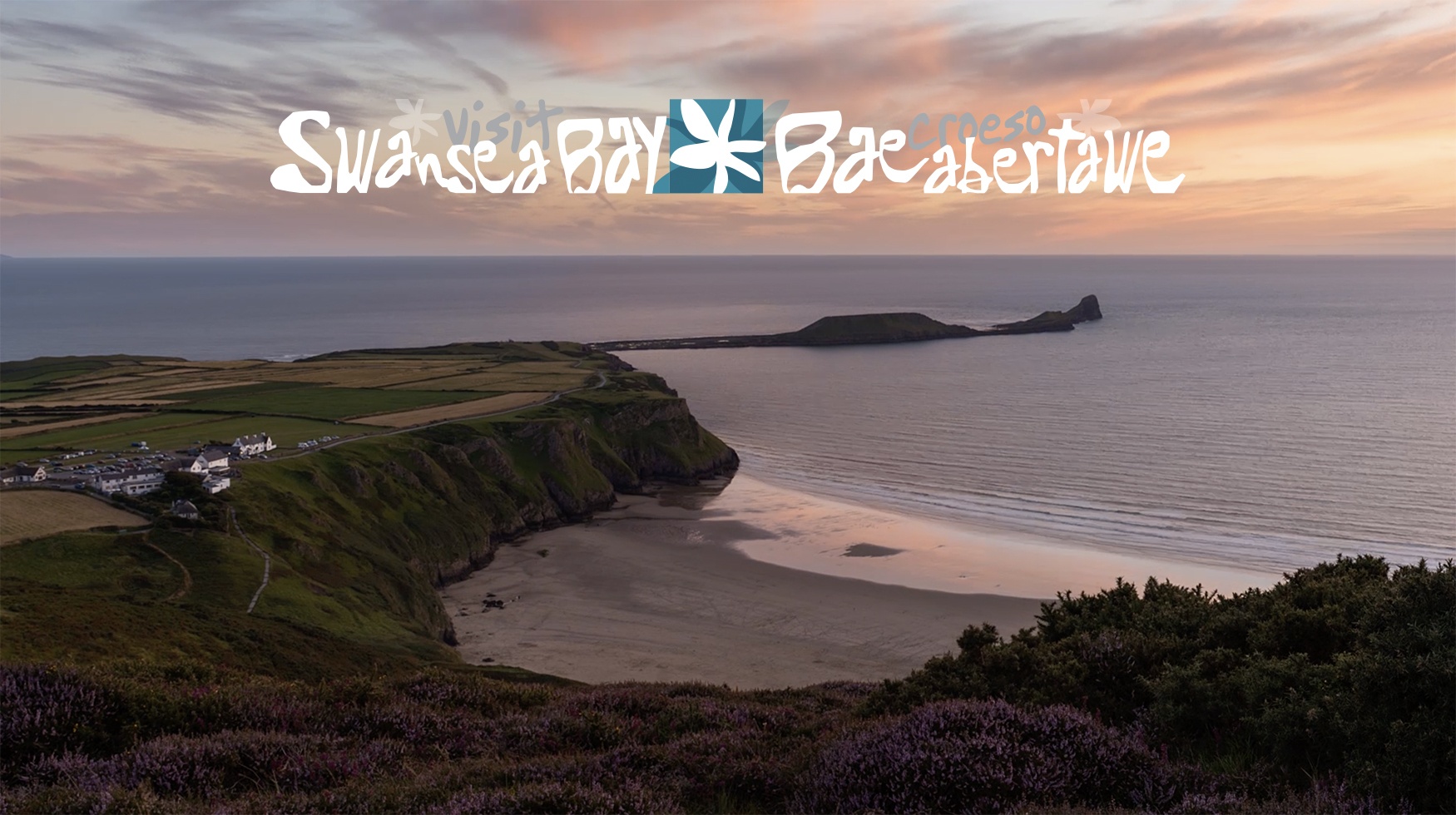 In 2016 we were delighted to win a highly competitive tender process to produce 3 films for “Visit Swansea Bay”.

The campaign had the theme of Legendary Adventures as that was the National theme set by Visit Wales. We were asked to produce three x 50 second films, each with a 30 second social media short and a 7 second trailer.

The campaign was their most successful by far and so we were asked back in 2017 to work on that years campaign. Once again the films were very well received and so we were brought back in 2018 and then again in 2019 – each year producing three main films to match the Visit Wales theme, plus associated social media content.

Here is a selection of the films, you can view them all on our Vimeo channel.

“We really are pleased with our new series of videos and believe that they will form the basis of a very strong campaign as we move into the Year of Legends – I’m sure you will be pleased to know (we are!) that on You Tube and Facebook alone, our first video has been viewed almost 60,000 times in under 4 weeks!    As you may have noticed, we are a bunch of perfectionists here and it has been very good to work with another one!!  Thank you Rob.”