Every nation has its epic landscapes, its defining geographical landmarks – be it a mountain, river, beach, lake or road – each with its own life and its own epic story to tell.

A documentary format in which Snowdonia and its surrounding community tells its own story – raw content cleverly made into an epic cinematic TV experience.

The program follows several characters who live and work on the mountain over an 18 month period. I am one of the lives that it follows and in addition I have shot the majority of the mountain footage and all of the aerials. 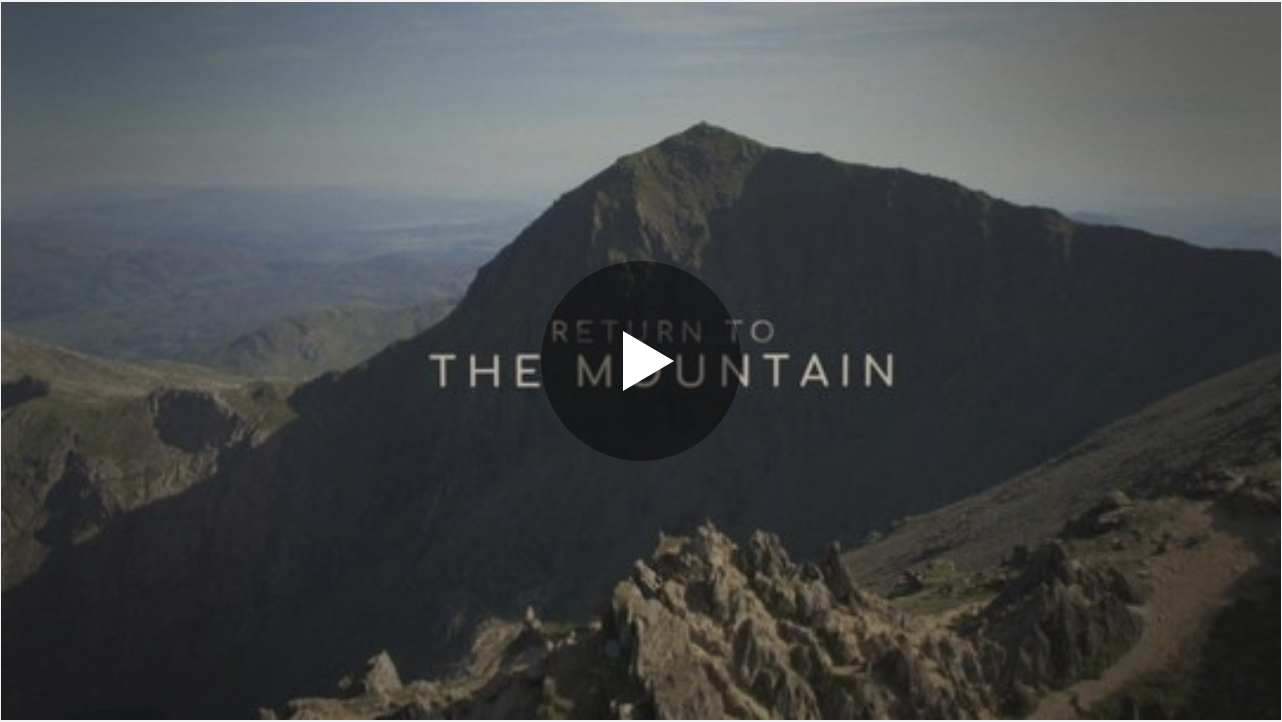 Catch up with episode one on ITV Player

Catch up with episode two on ITV Player 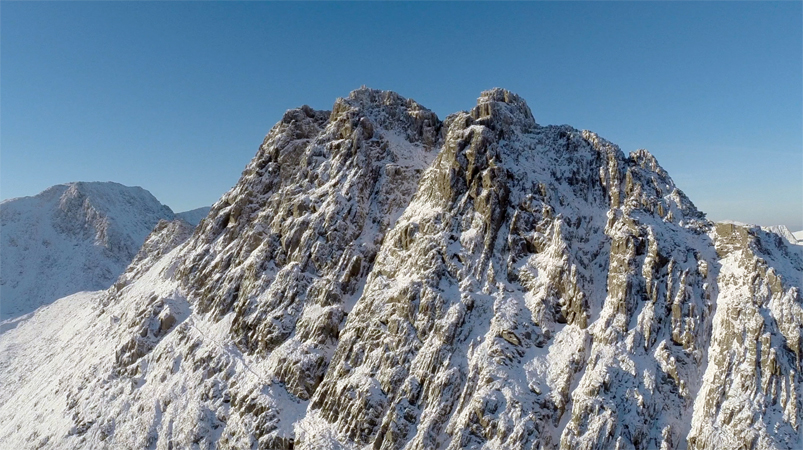 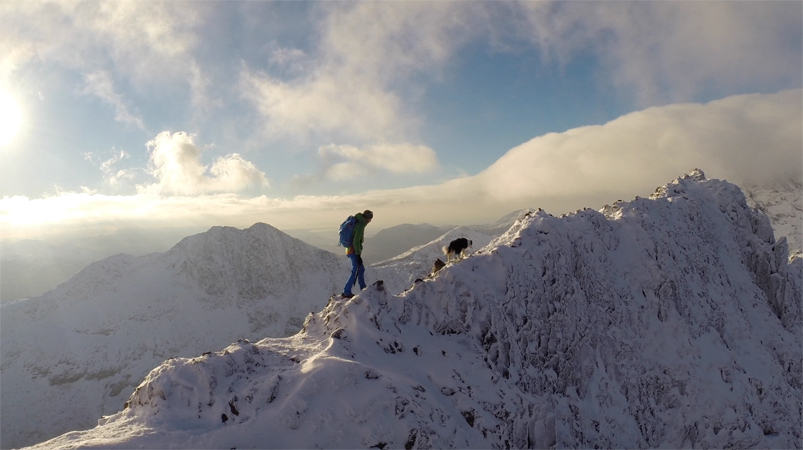 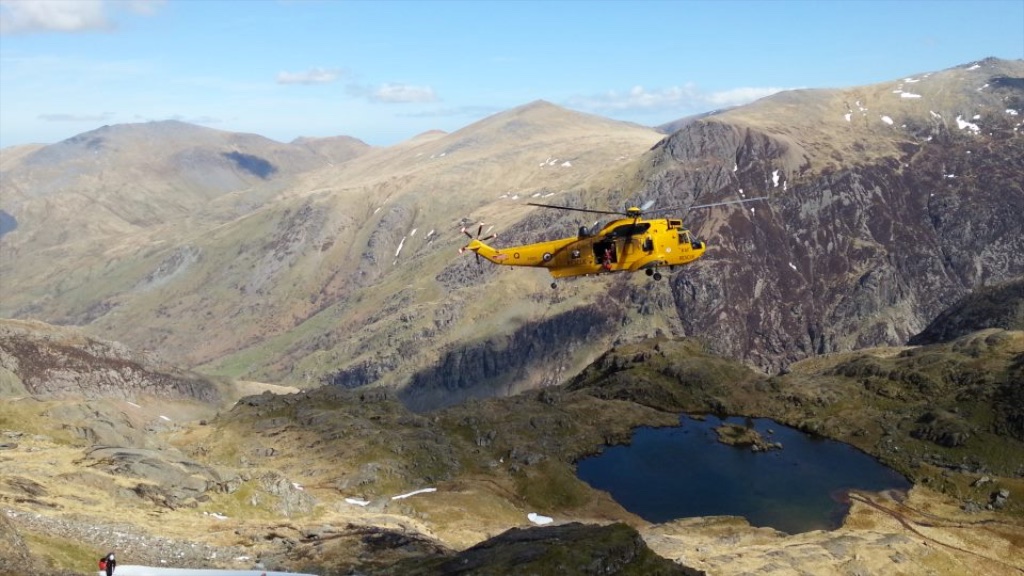