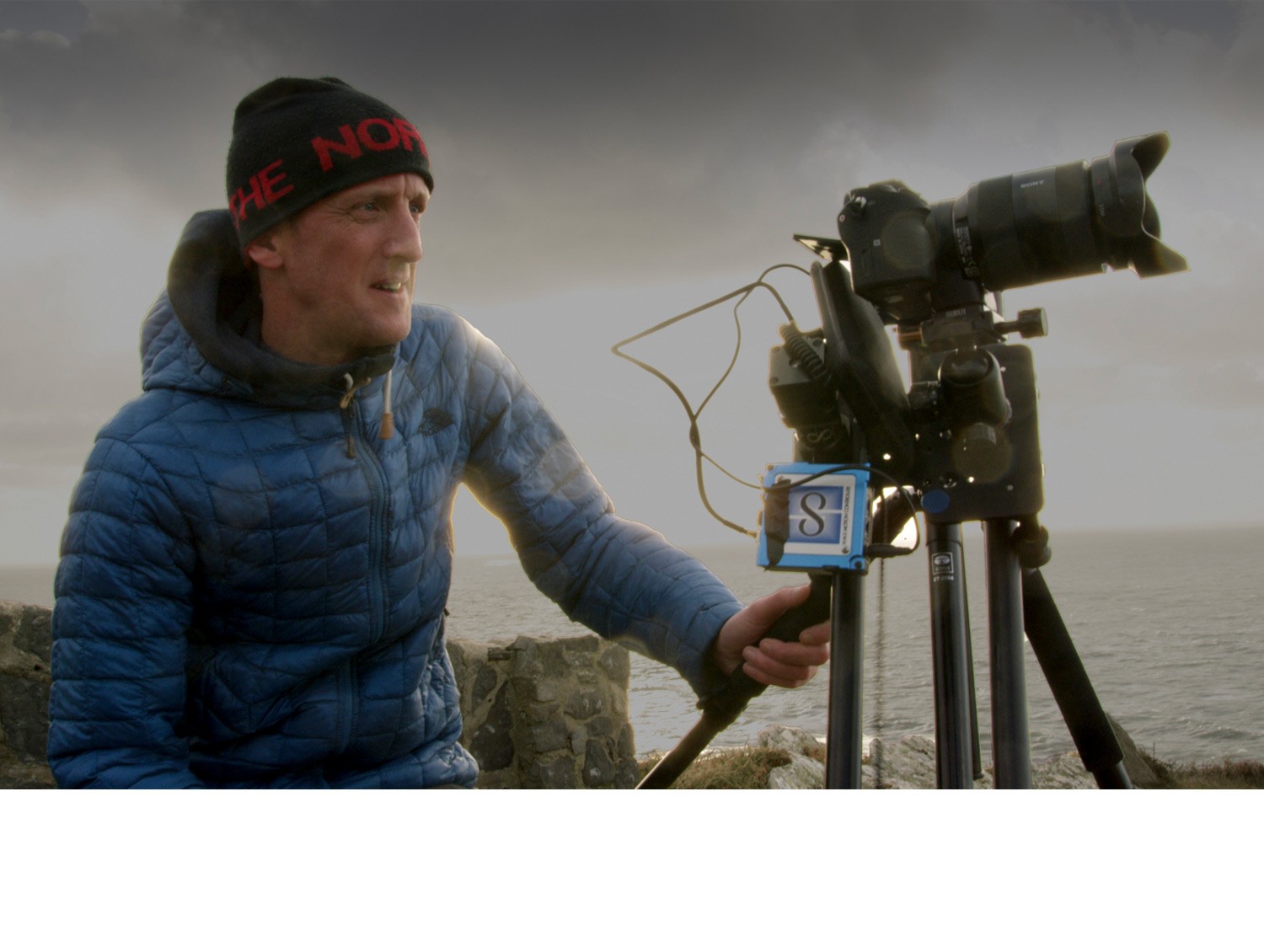 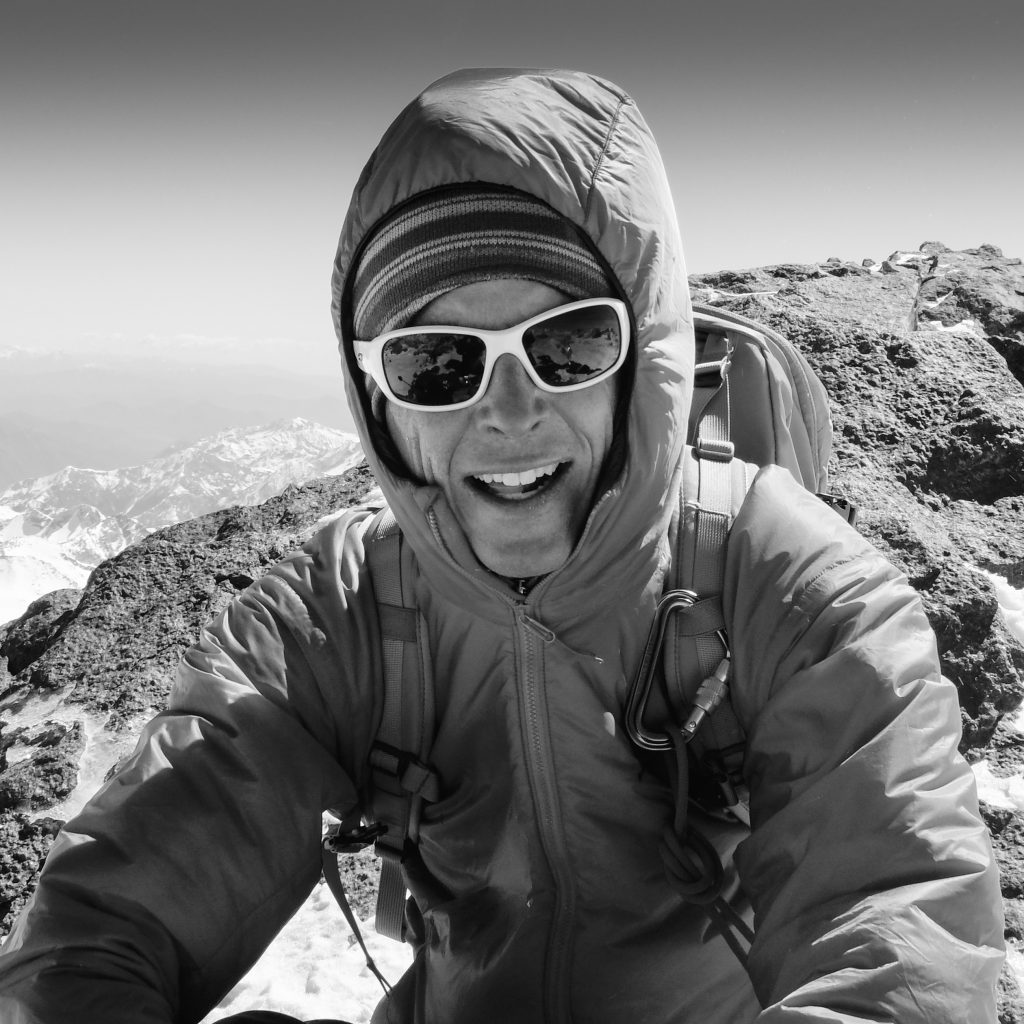 I have a passion for the mountains and wild spaces of the world and I love sharing them. I am an award winning film maker, photographer and drone pilot. I specialise in filming in adventurous locations and I am a keen climber, skier, alpinist and paraglider pilot.

Aerial Filming:
I have a permission for Aerial Works from the CAA which I have held since 2014

Mountain Experience
I have extensive climbing and mountaineering experience over 20 years including rock climbing, Scottish winter climbing, 6000m peaks in the Himalaya and North Face routes in the Alps as well as more than 10 years of off piste skiing experience all around the worlds pointy places. I have climbed 6000m peaks in Nepal, many 4000m peaks in the Alps including classics like the Matterhorn and Mont Blanc and worked full time in the mountains guiding and filming for nearly 20 years.