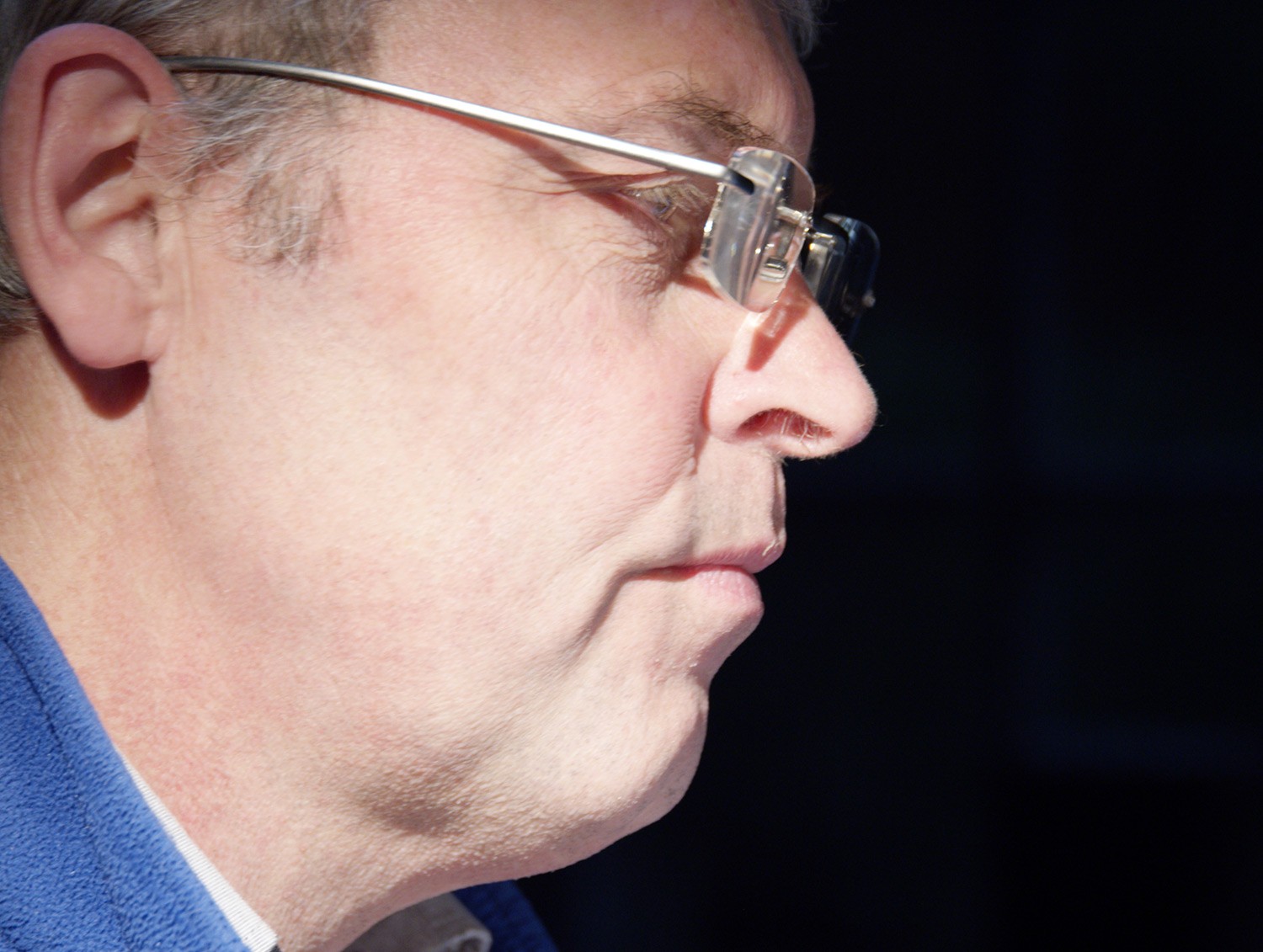 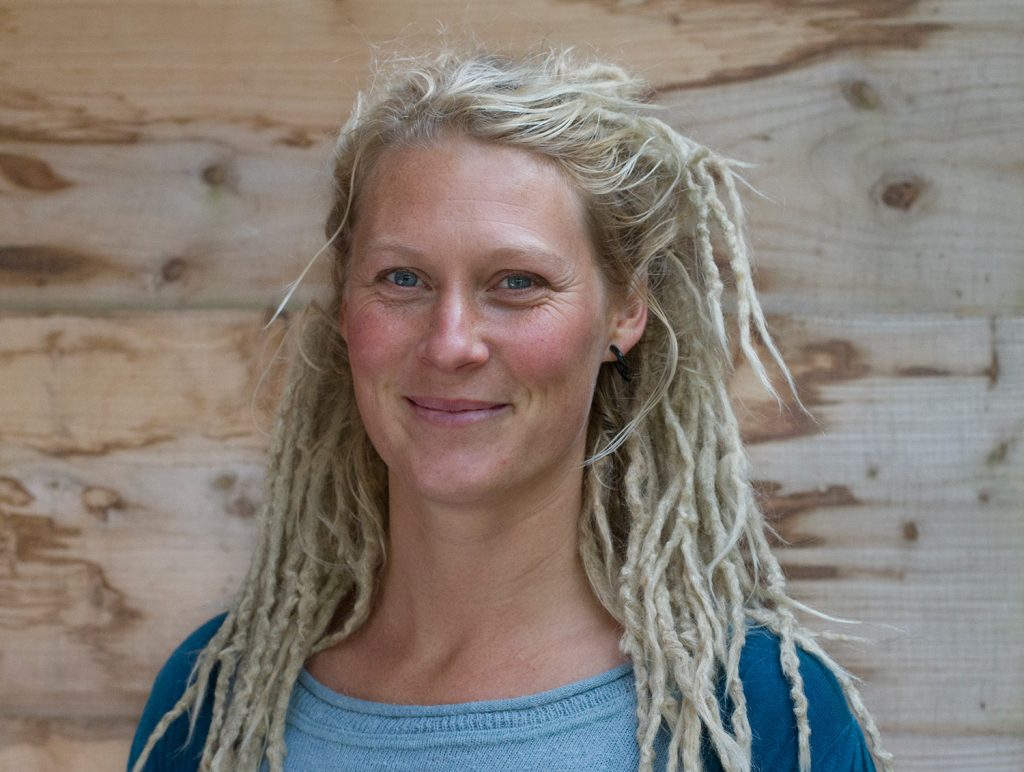 Natasha Brooks is our underwater camera specialist. Her film work has received various awards including the BMC Women In Adventure Film award and the BMC Peoples choice award 2015 and has made the official selection of many film festivals including BANFF Canada, KMF, SHAFF, New York Wild Festival, and many more. Her film BlueHue has toured over 40 countries world wide with the BANFF World Tour and has been broadcast on Channel 4 in November 2016 as part of the ‘Life on The Edge’ series.

She is currently creating a body of work that further explores the meditative states induced through breath control, particularity through her training in free diving.

The underwater element is a uniquely beautiful camera angle that can add an extra dimension to many films.