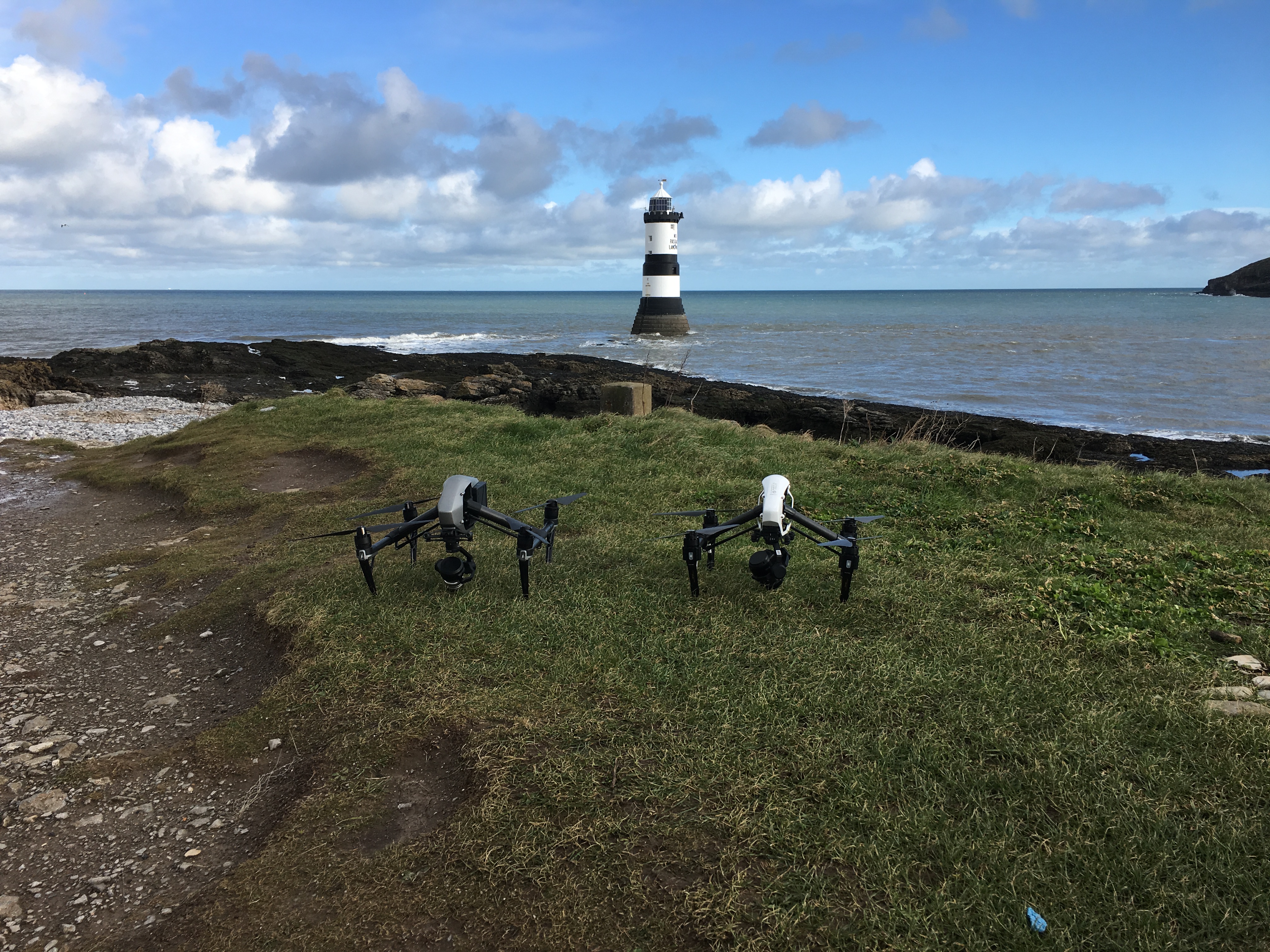 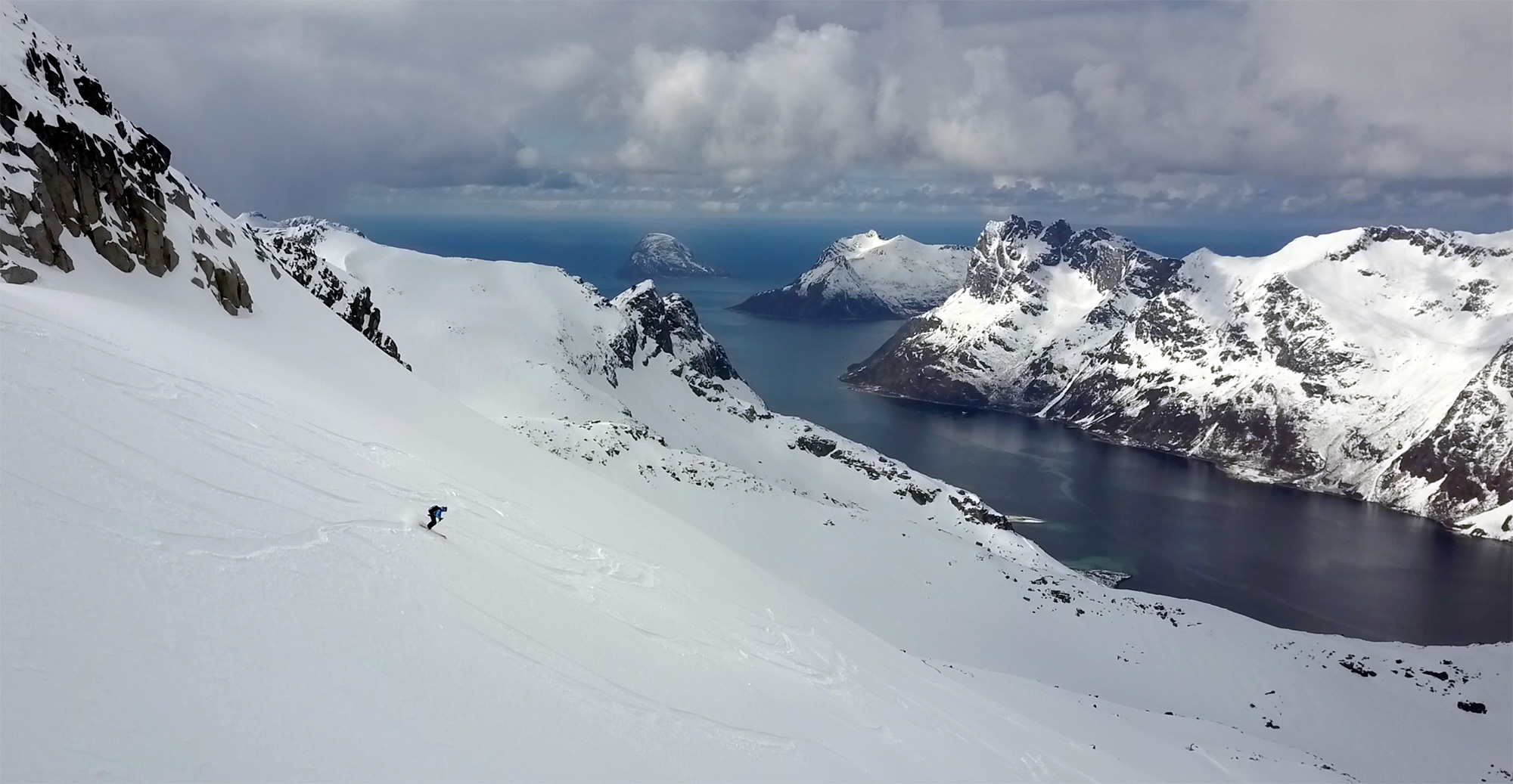 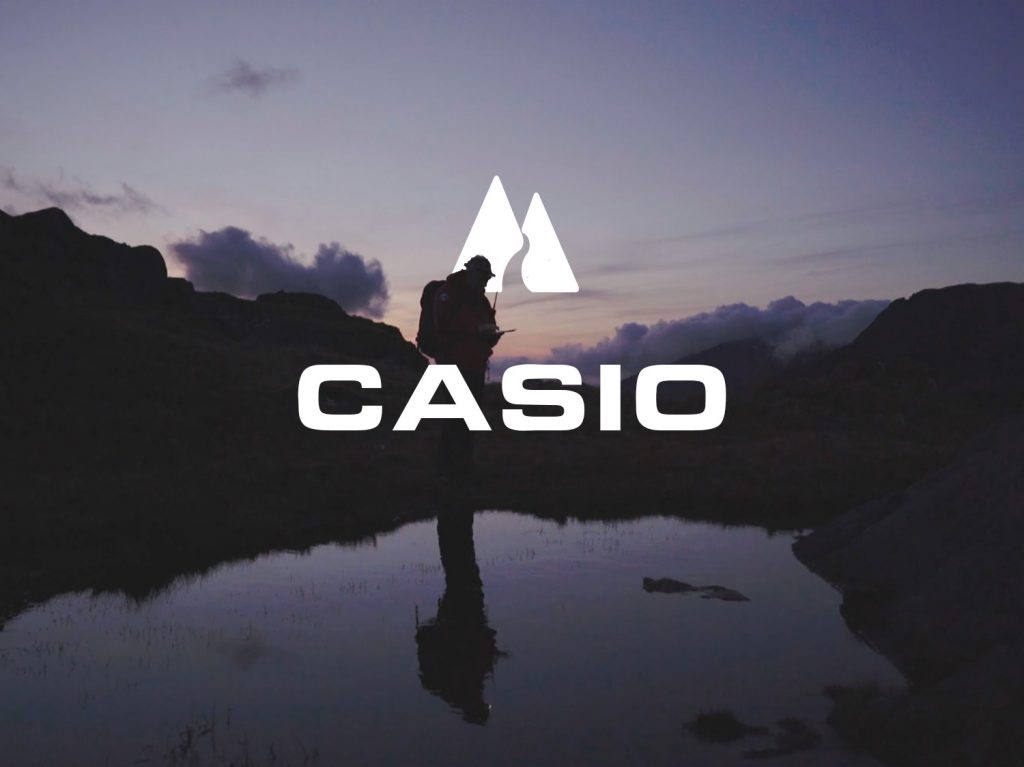 One of the projects that we have been working on over the last few weeks is a new short promotional film for Casio and ViewRanger. The two companies have teamed up to produce a smart watch for use in the mountains. The watch has an internal GPS, barometer, altimeter etc and can also be paired with a smart phone to utilise the ViewRanger navigation app. ViewRanger have been the market leaders in smart phone mapping for the last few years and this new step allows users to view their location in real time on Ordnance Survey mapping on their wrist, as well as follow pre-planned routes, navigate to a set of coordinates and much more. 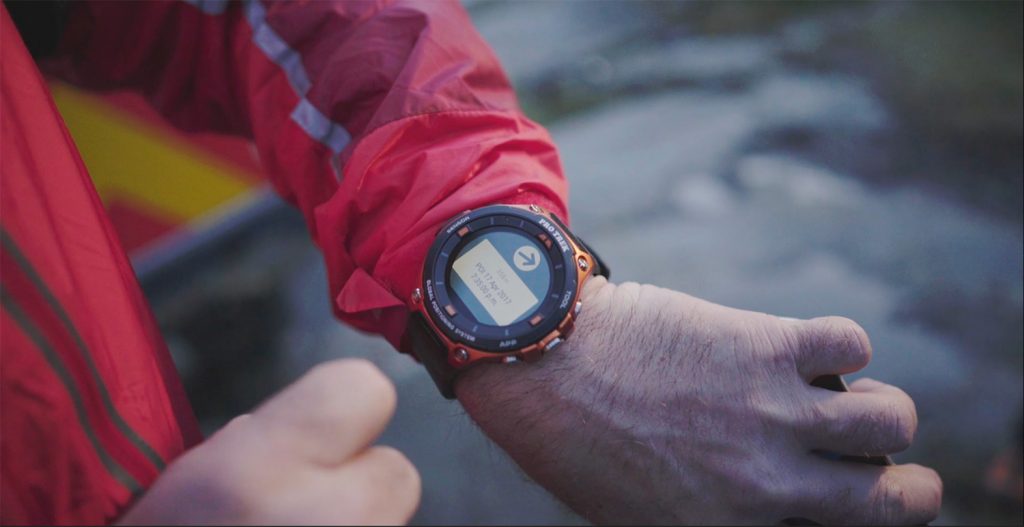 Our brief was a simple one – create a film that shows the watch being put through its paces in a real life environment. We were aiming for authenticity with this shoot and so gave a number of the watches to members of the UK’s busiest Mountain Rescue Team – Llanberis MRT . This team of volunteers responds to an average of 200 call outs a year on Snowdon, the highest mountain in England & Wales. 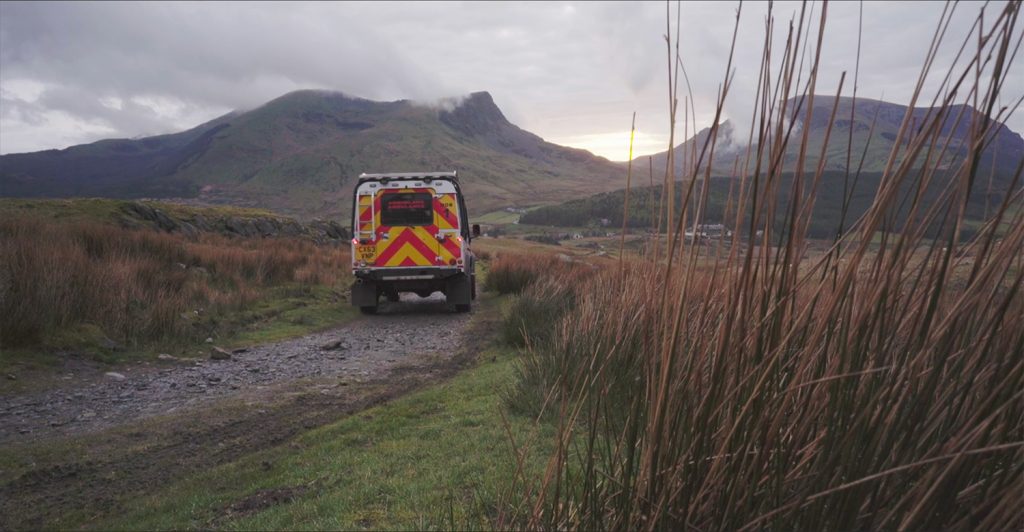 We accompanied team members on a number of genuine rescues and a training event over Easter 2017 and filmed as they worked. Being a team member myself it was great being out with friends capturing the job they do without pay 24 hours a day, 365 days a year.

We utilised a wide range of camera, audio and lighting kit including the Sony FS5, Sony A7Sii, DJI Inspire 2 and Ronin-M. On the rescues themselves we needed to be able to travel fast and light and so the A7Sii came into it’s own – theres even a sneaky shot my an iPhone in the final film.

Many thanks to everyone at Llanberis Mountain Rescue Team for their help and support and to Casio and ViewRanger for getting us involved in a great little project. 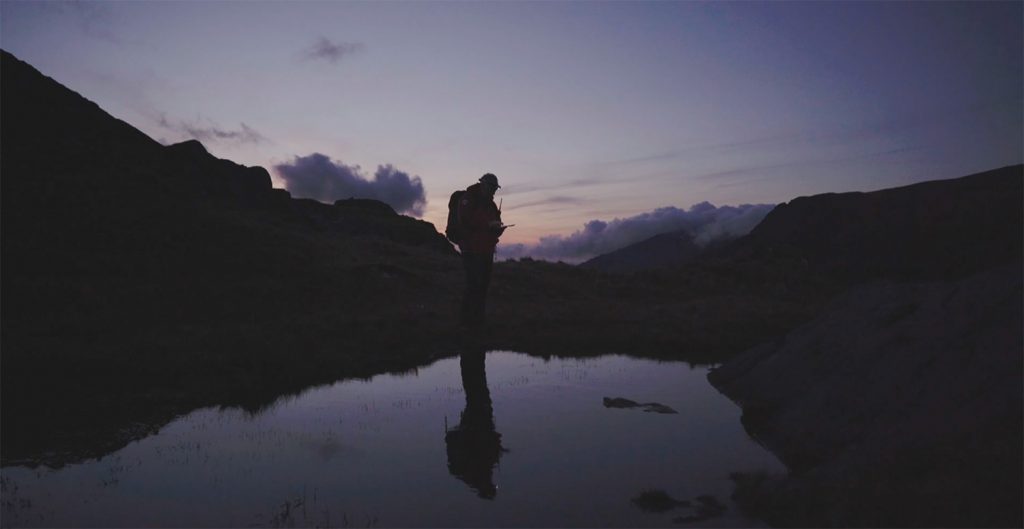 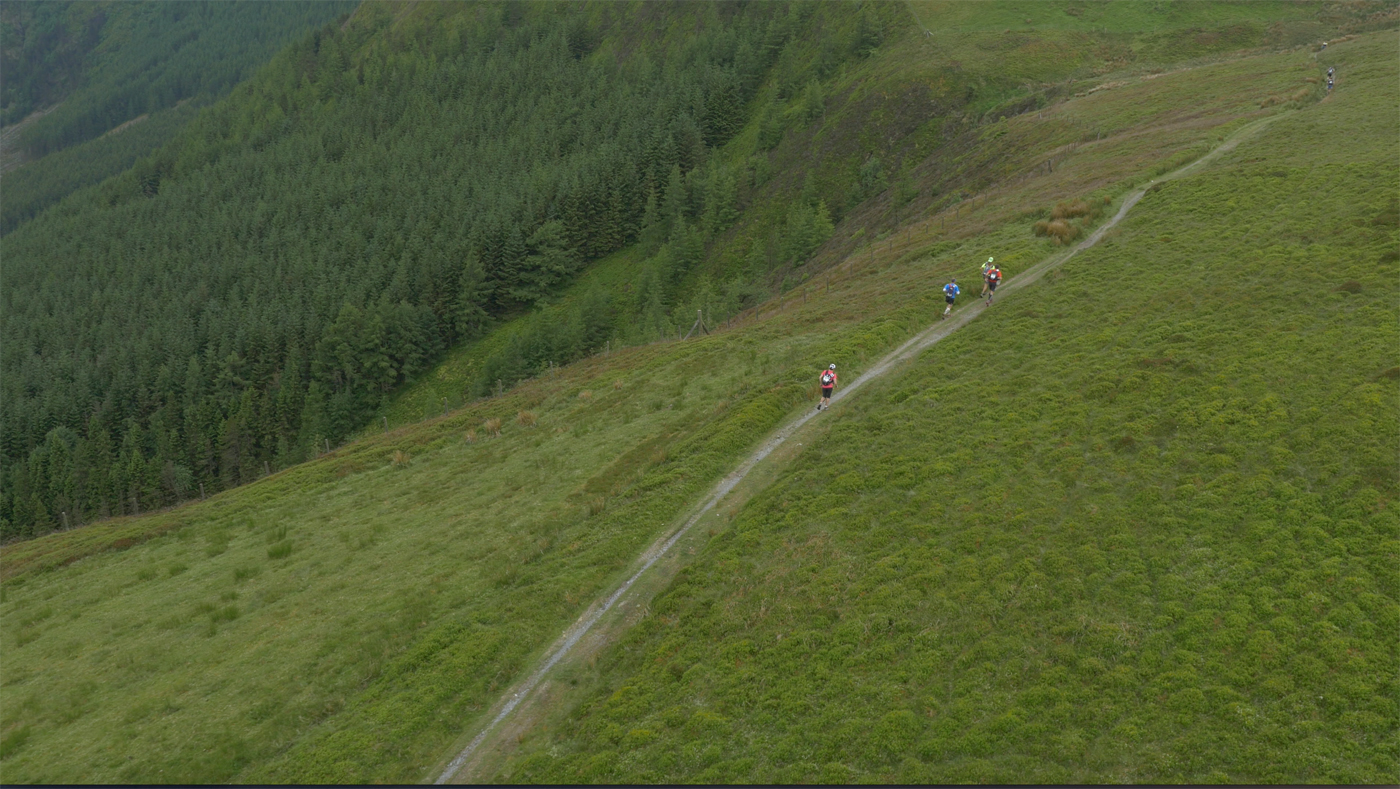