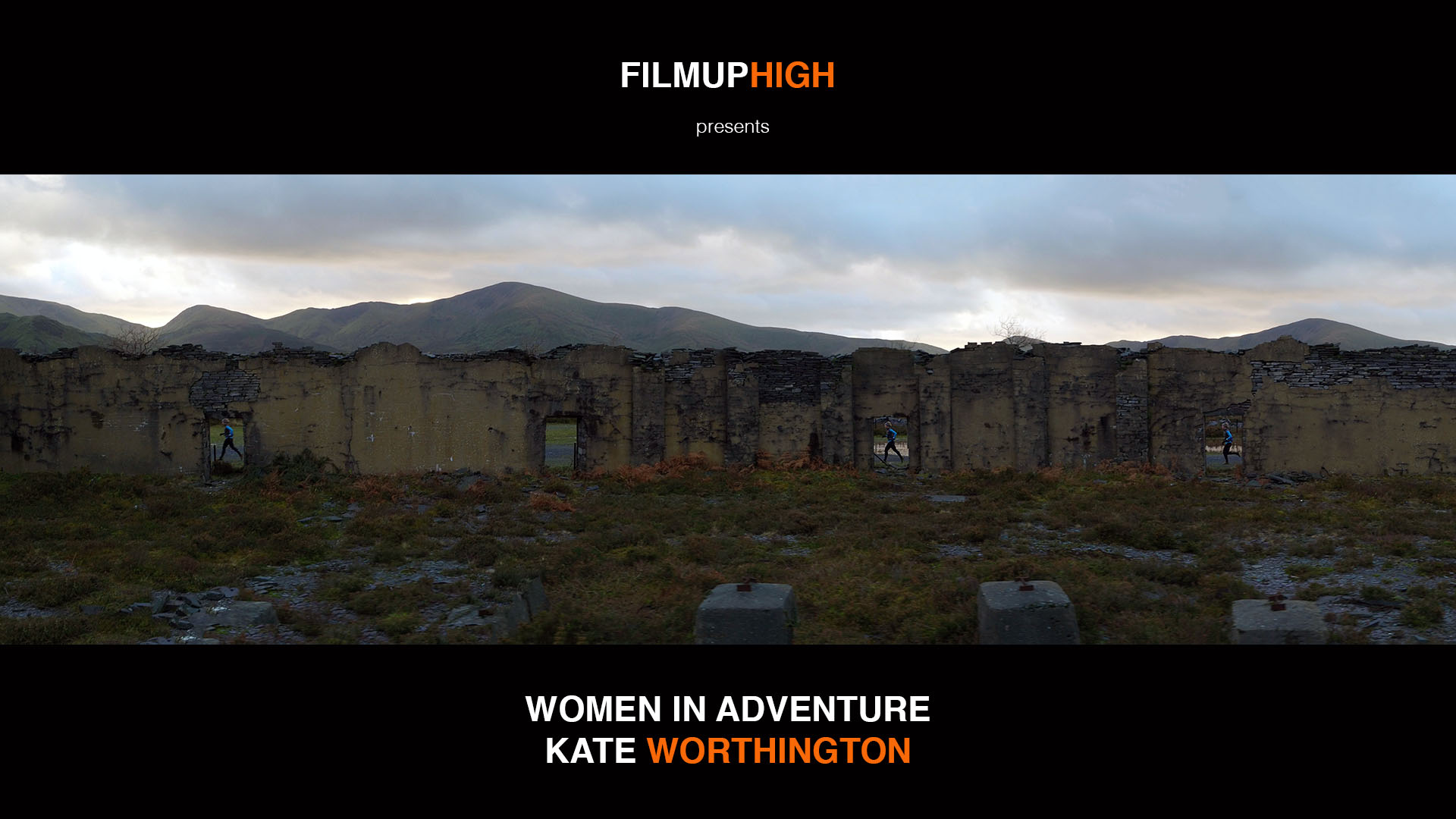 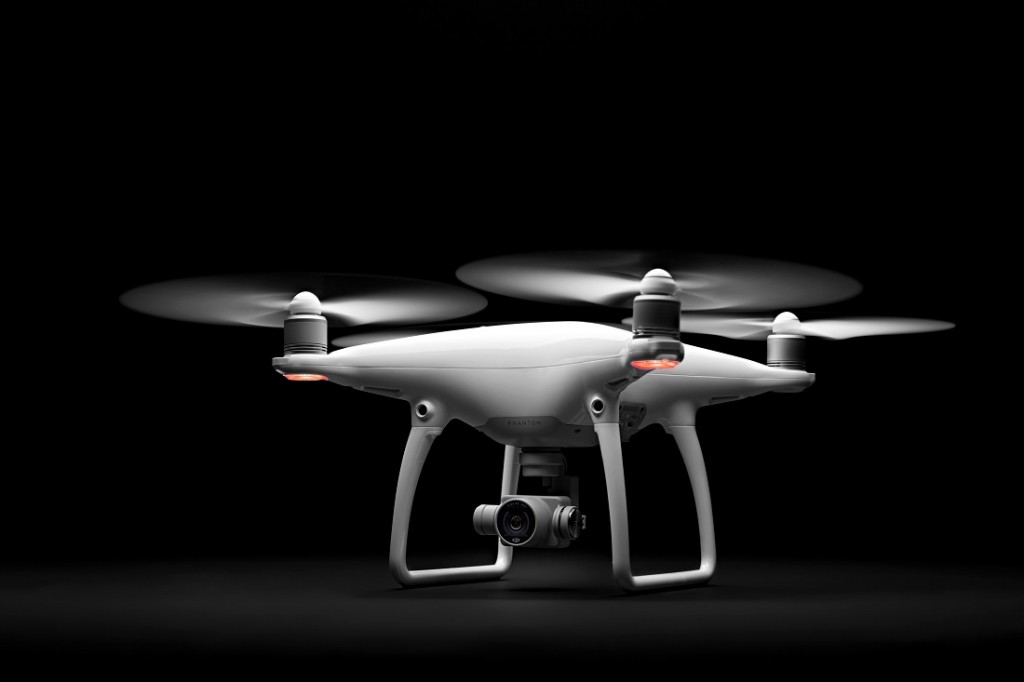 The thing that excites us most about the new DJI Phantom 4 is the collision avoidance system that they have fitted. This has been available for several months now on the commercial DJI Matrice but costs nearly £900 as an extra cost option and comes as standard on the new DJI Phantom 4. It should be noted that on the Phantom 4 it only works when the drone is flying forwards, on the Matrice it works in all directions.

The new system utilises some very clever technology to ensure that the DJI Phantom 4 will fly round or over obstacles that are in its way. If it cannot do this it will stop and hover. This is especially useful in the return to home function where previously the drone would follow a straight line back to its take off position, regardless of any obstacles that were in its path.

Also exciting is the new target tracking system that allows users to draw a feature to be tracked on their tablet and the system will automatically track it, avoiding obstacles along the way. This is a big step forward from the previous “follow me” mode. It will be interesting to see how the CAA Guidelines adapt to cope with this new technology as at the moment it’s use would be precluded commercially since the operator is not in control of the drone.

The DJI Phantom 4 also has a new Sports mode which allows you to push the Phantom 4 nearer its limits for those with flying experience. It is capable of reaching 45 mph, which is the same sort of speed as our Inspire 1. Battery life has been increased too. Instead of 23 minutes maximum flight time, the Phantom 4 now boasts 28. 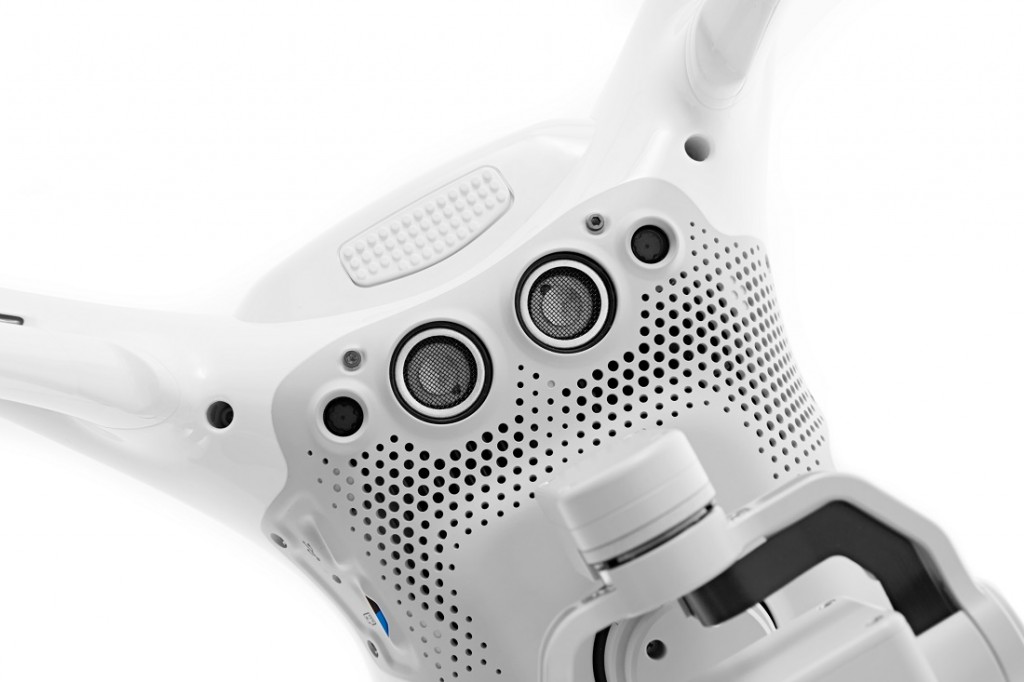 DJI tell us that the rotors have been lifted to improve the problem of the blades appearing in the shot when flying forwards. To me it looks like this problem still exists in the videos that I have seen (see below) and this, together with the camera quality, will be what prevents us from investing in the DJI Phantom 4 for commercial use. Its a great looking toy though and as I said at the beginning of this post, what is really exciting is how this technology will filter through to the next version of the DJI Inspire. 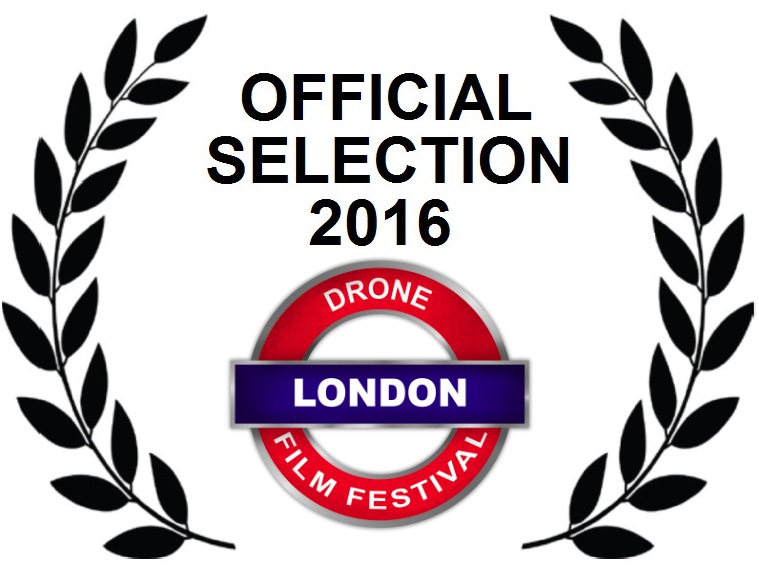 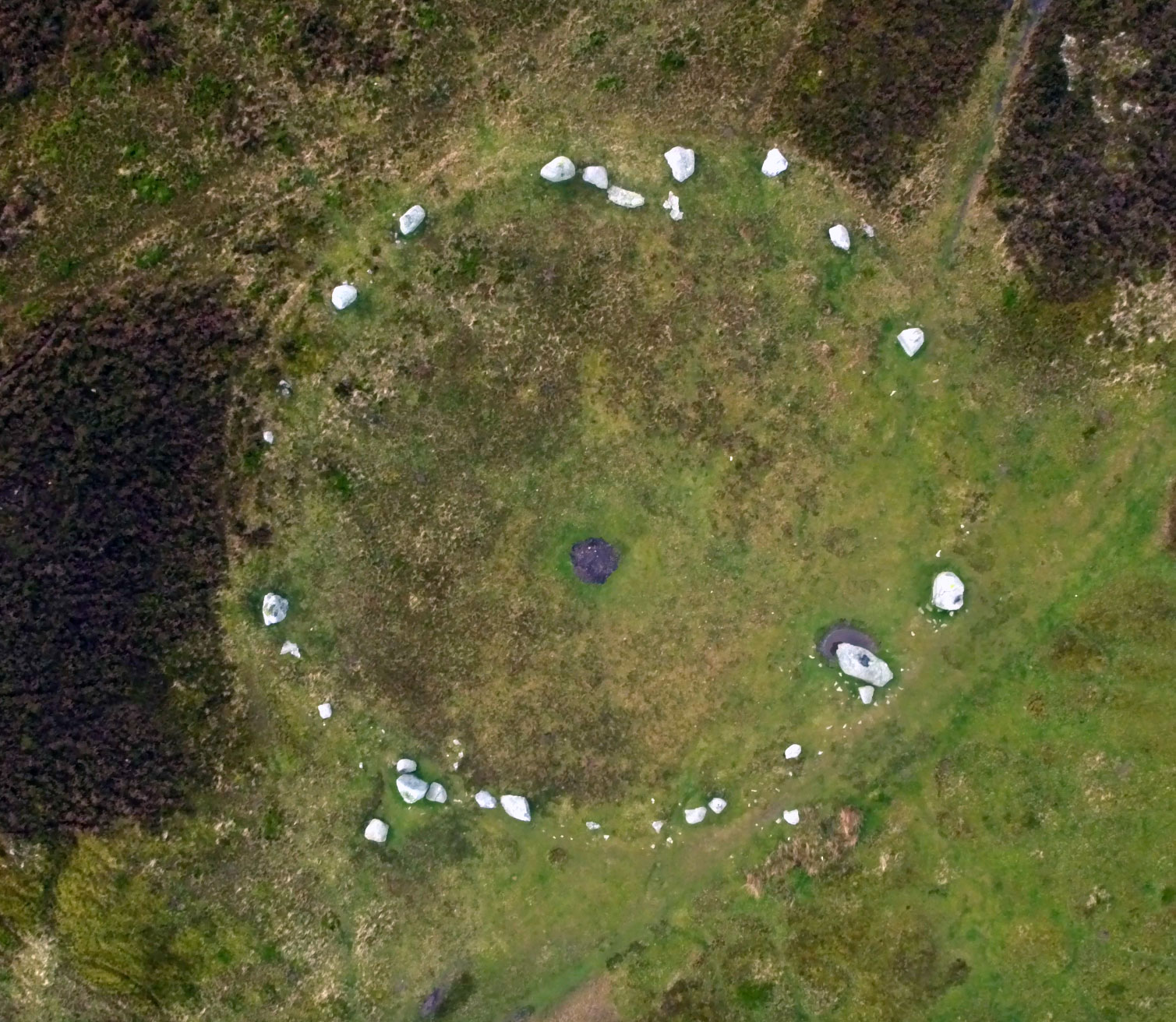 Aerial Filming in Snowdonia
I have been aerial filming on the Northern Carneddau in Snowdonia today, shooting some of the stone circles and burial mounds that are abundant in...

Busy Times
It has been a busy few weeks and so the blog has been neglected somewhat. I have got 6 film projects on the go at...