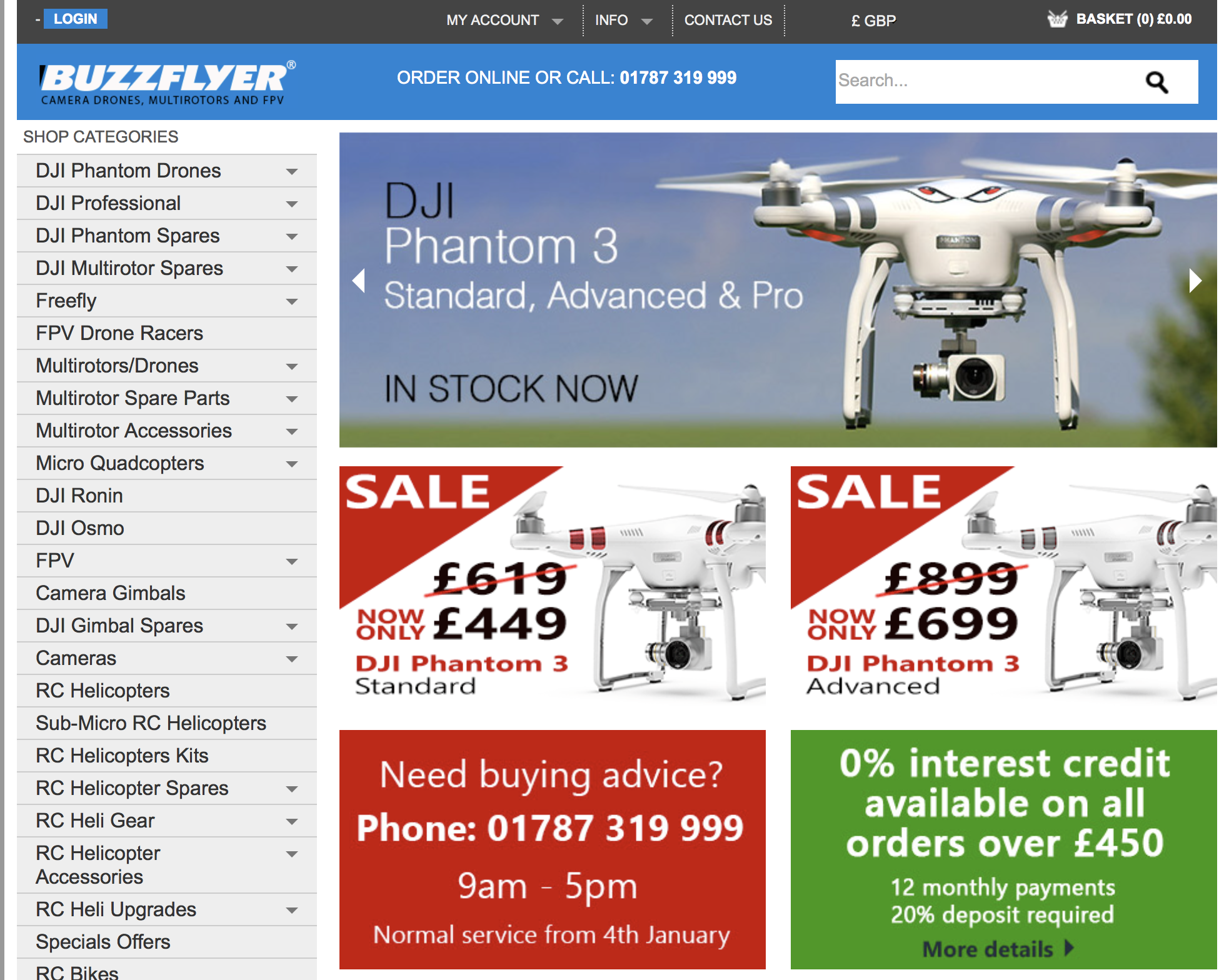 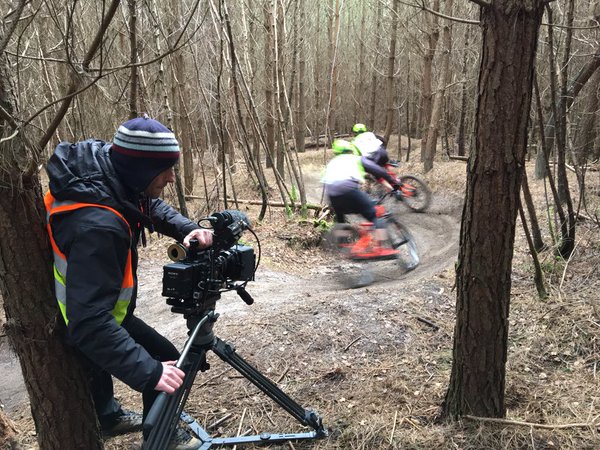 We have been working in the Swinley Forest near Windsor this week. We are making a promotional video for the Crown Estate and Swinley Bike Hub to showcase the mountain bike centre. The film will comprise a winter shoot and a summer shoot so won’t be out until later this year but it was great to be out in the forest, recording some of the burly riding from the boys and generally playing in the mud and the trees! We look forward to sharing the results at the end of the summer. 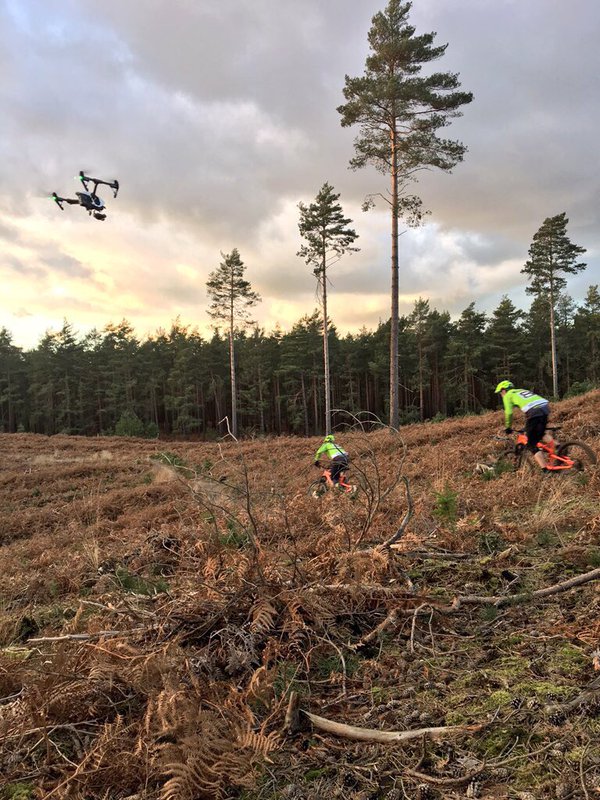 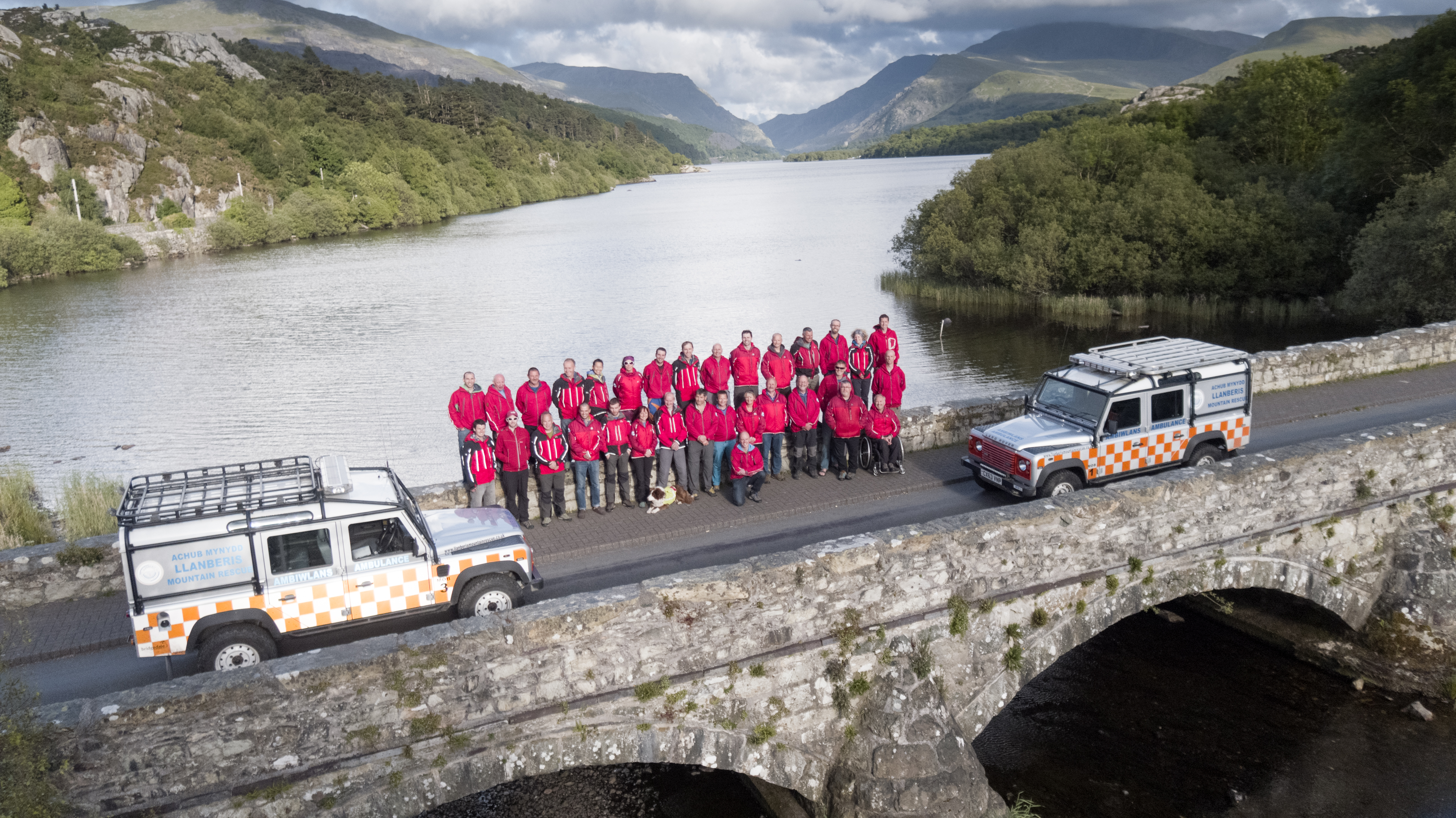