They are based in the mountains of North Wales and have a heritage of over 30 years in supplying tactical climbing solutions to end users. Over that time, they have worked with and become a main supplier of tactical climbing equipment to the UK MOD and have provided equipment and systems to many other NATO friendly forces.

As a company they had not utilised video in the marketing of their products and services and so we were brought in to remedy that. We were chosen for the quality of our work together with our ability to move freely in the mountain and rescue environment as well as work at height in the urban and maritime environments.

This first film in a series follows a tactical unit as they deploy in a mountain setting.

We also produced two social media edits and by shooting on our Red Cinema Camera and Inspire 2 drone in Raw we were able to produce high resolution stills from the imagery for inclusion in the Helix printed catalogue. 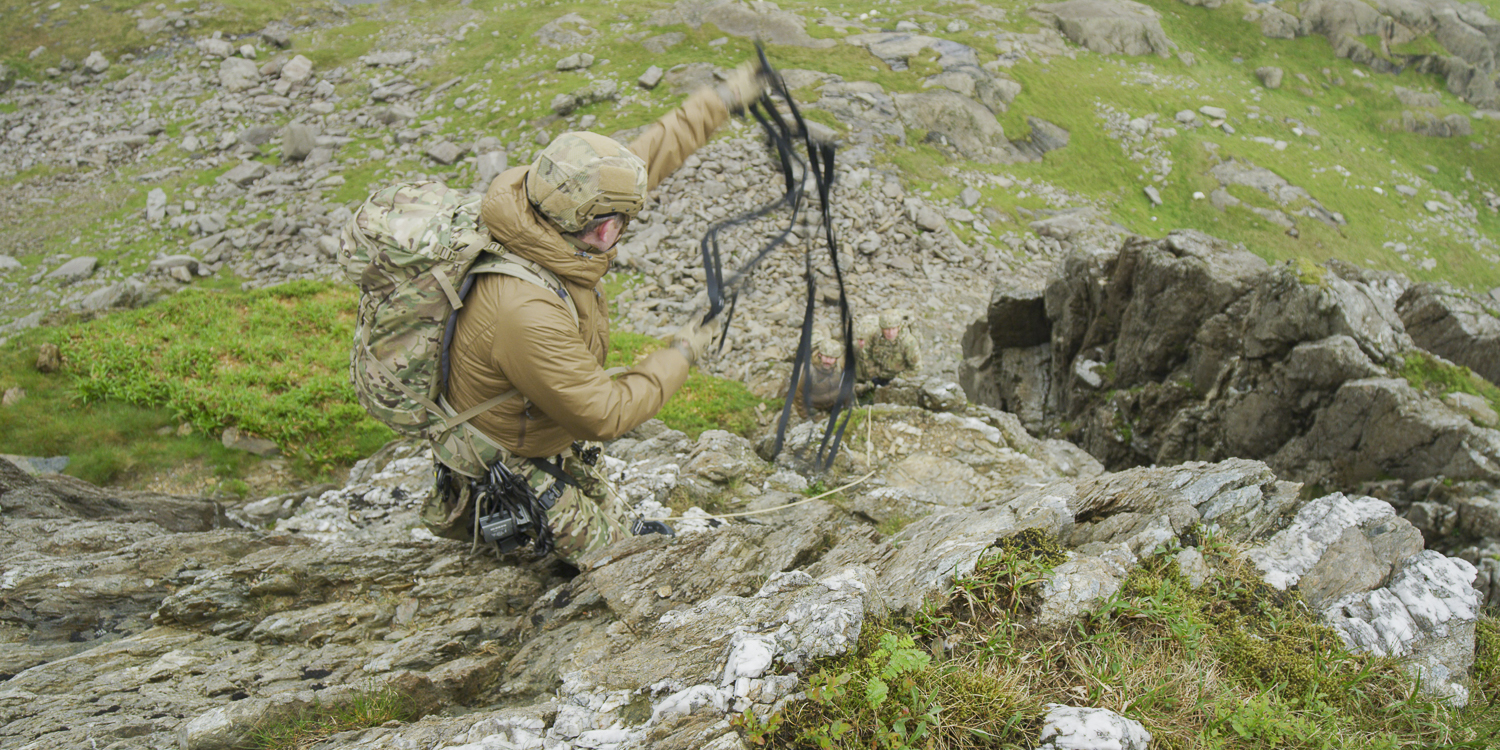 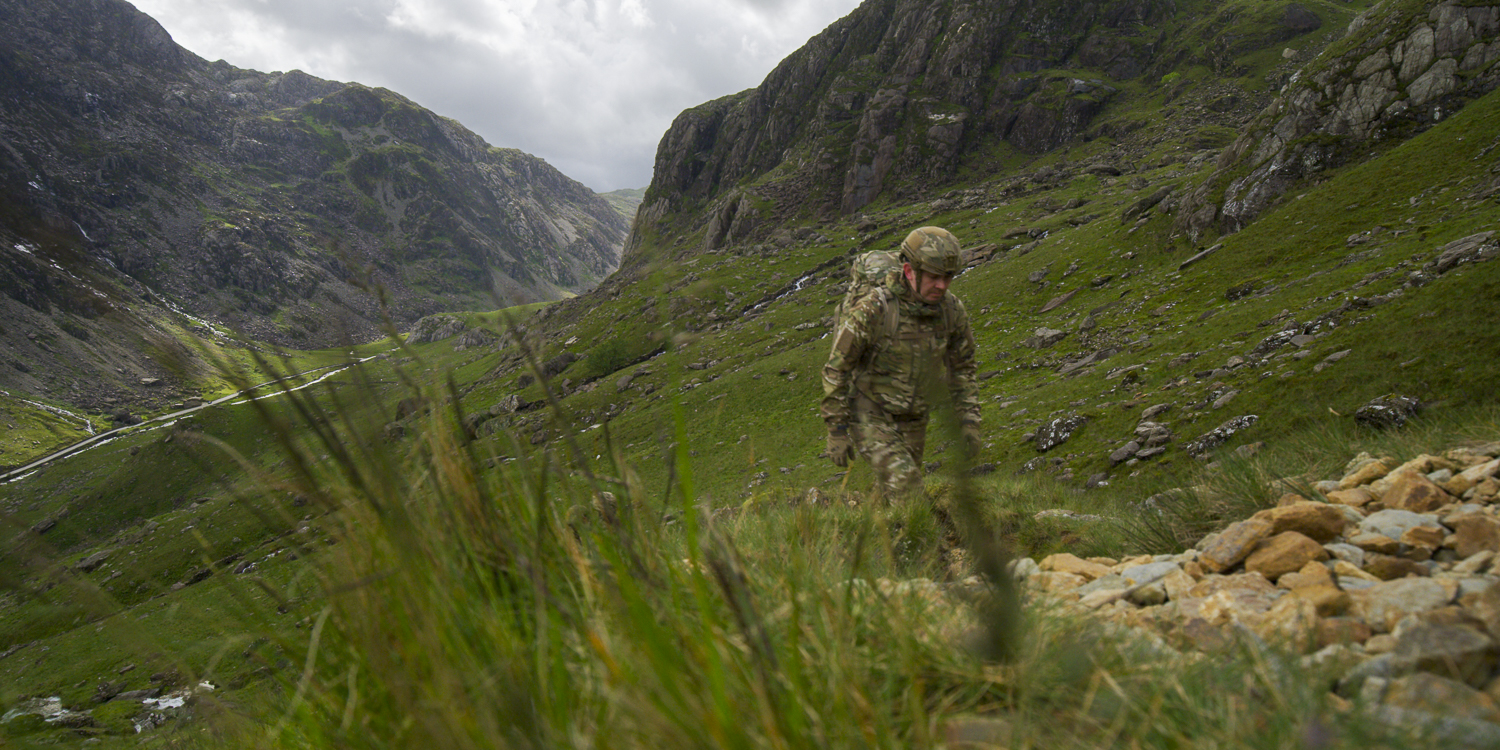 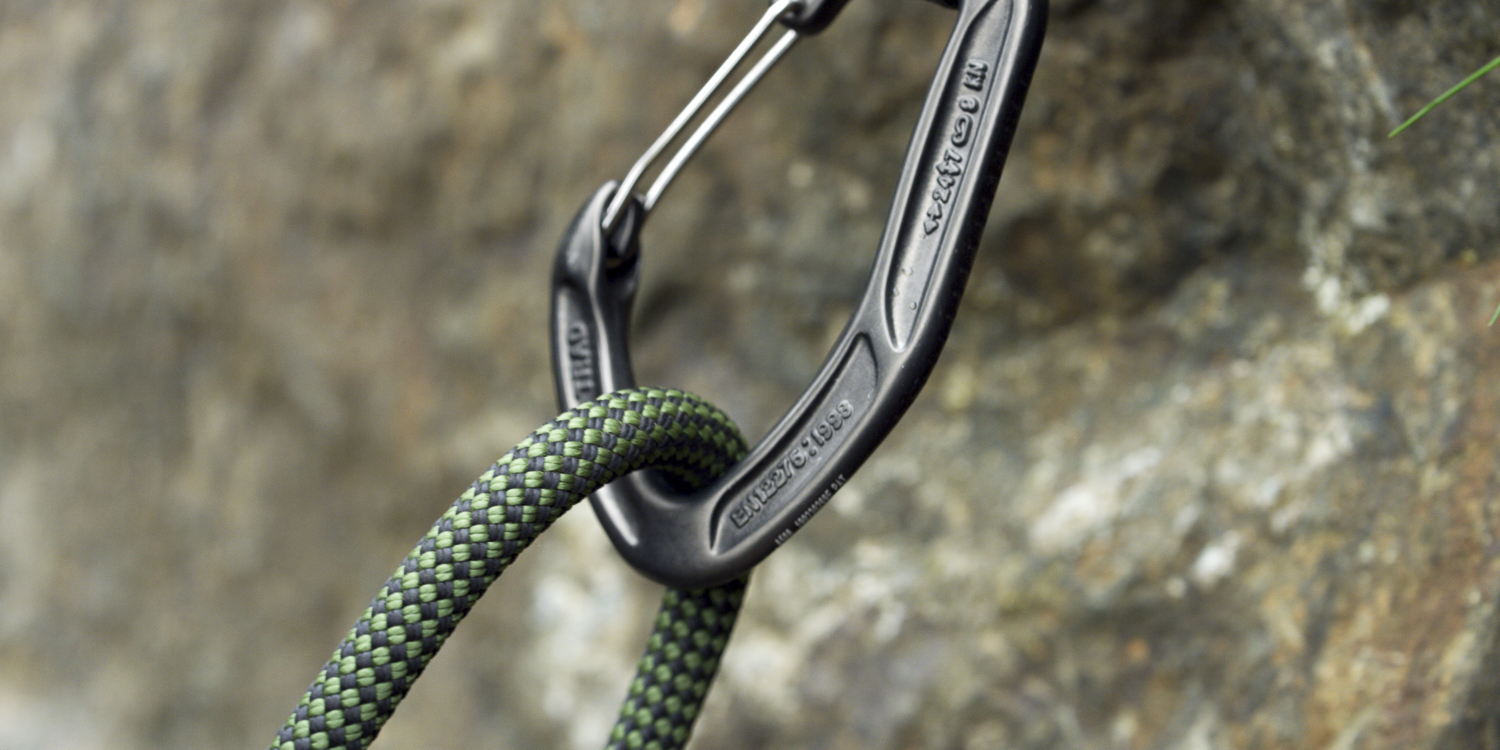 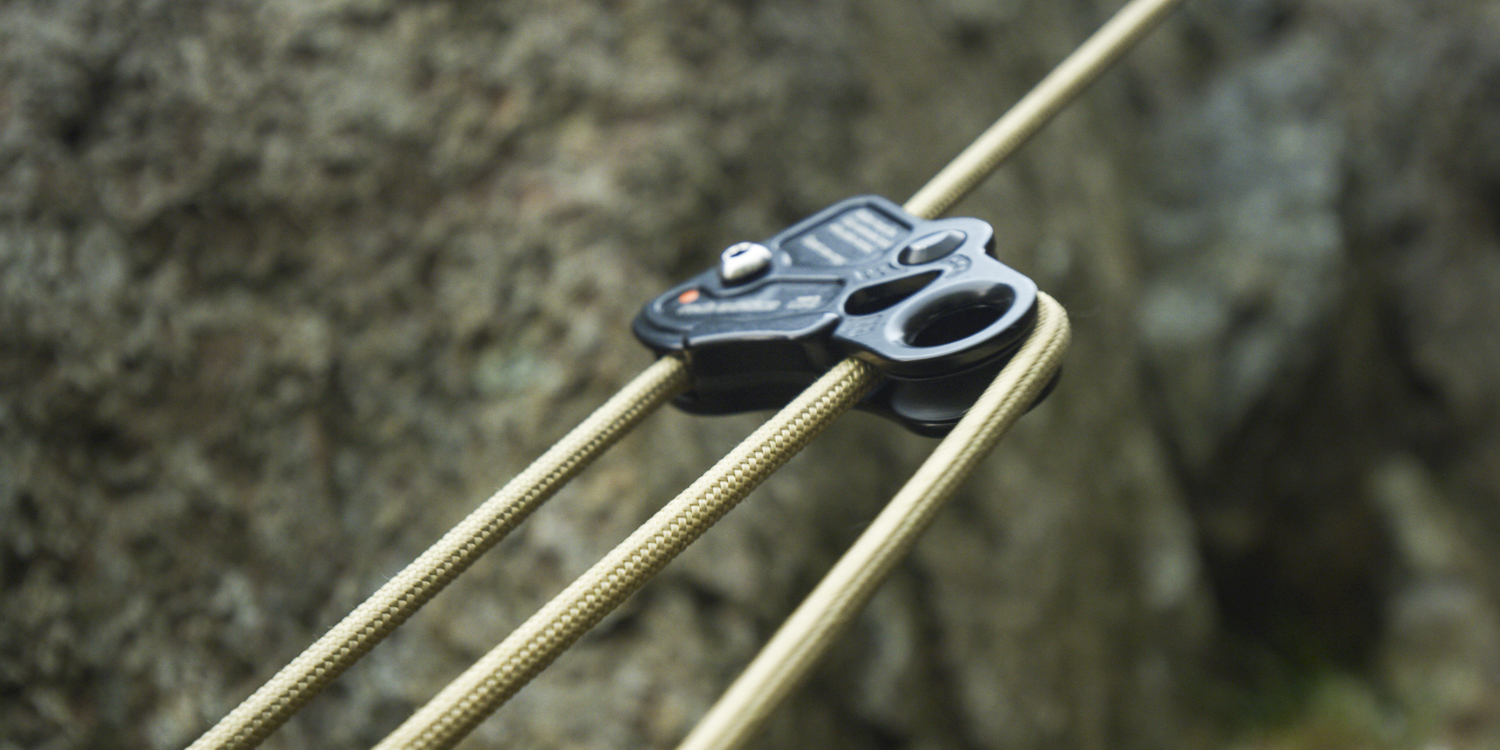 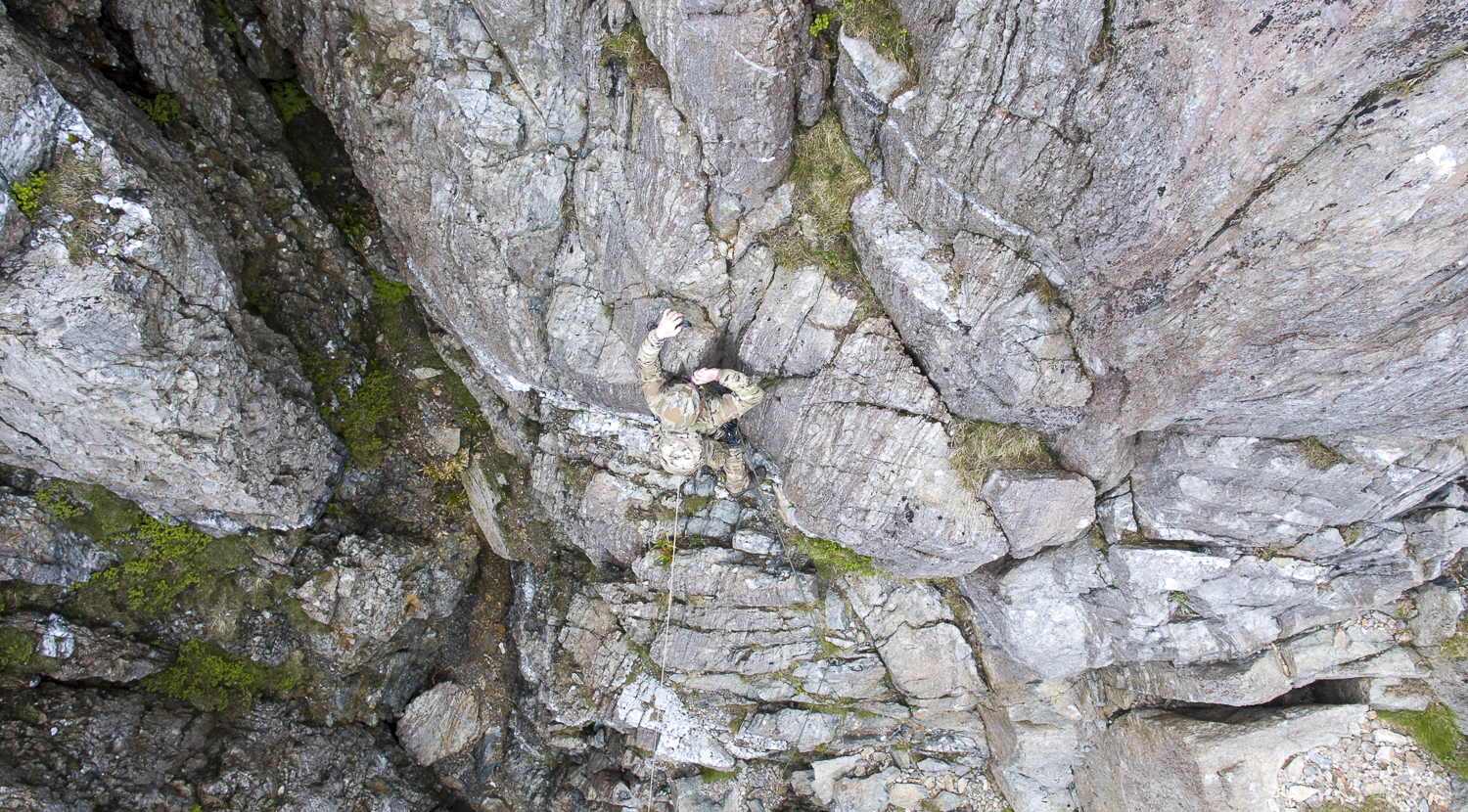 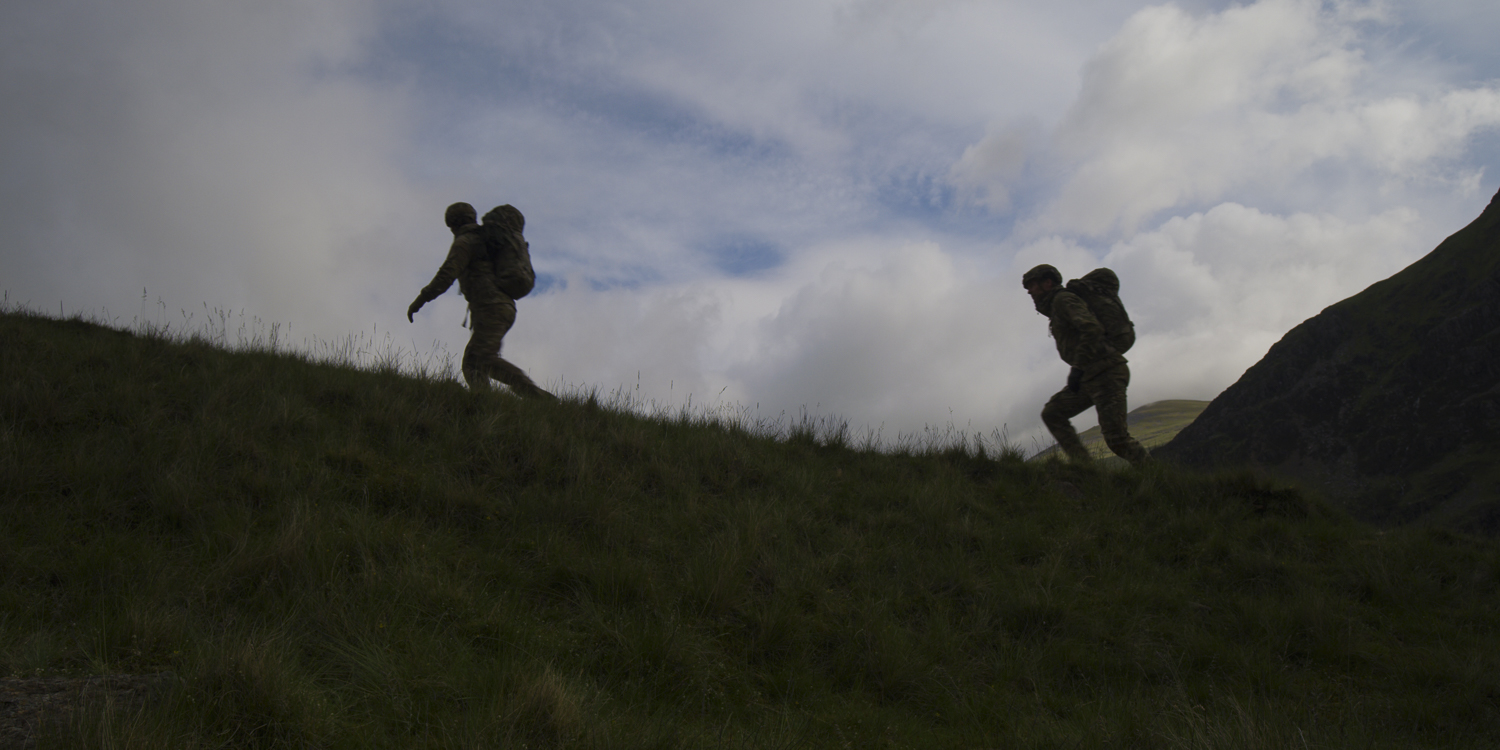 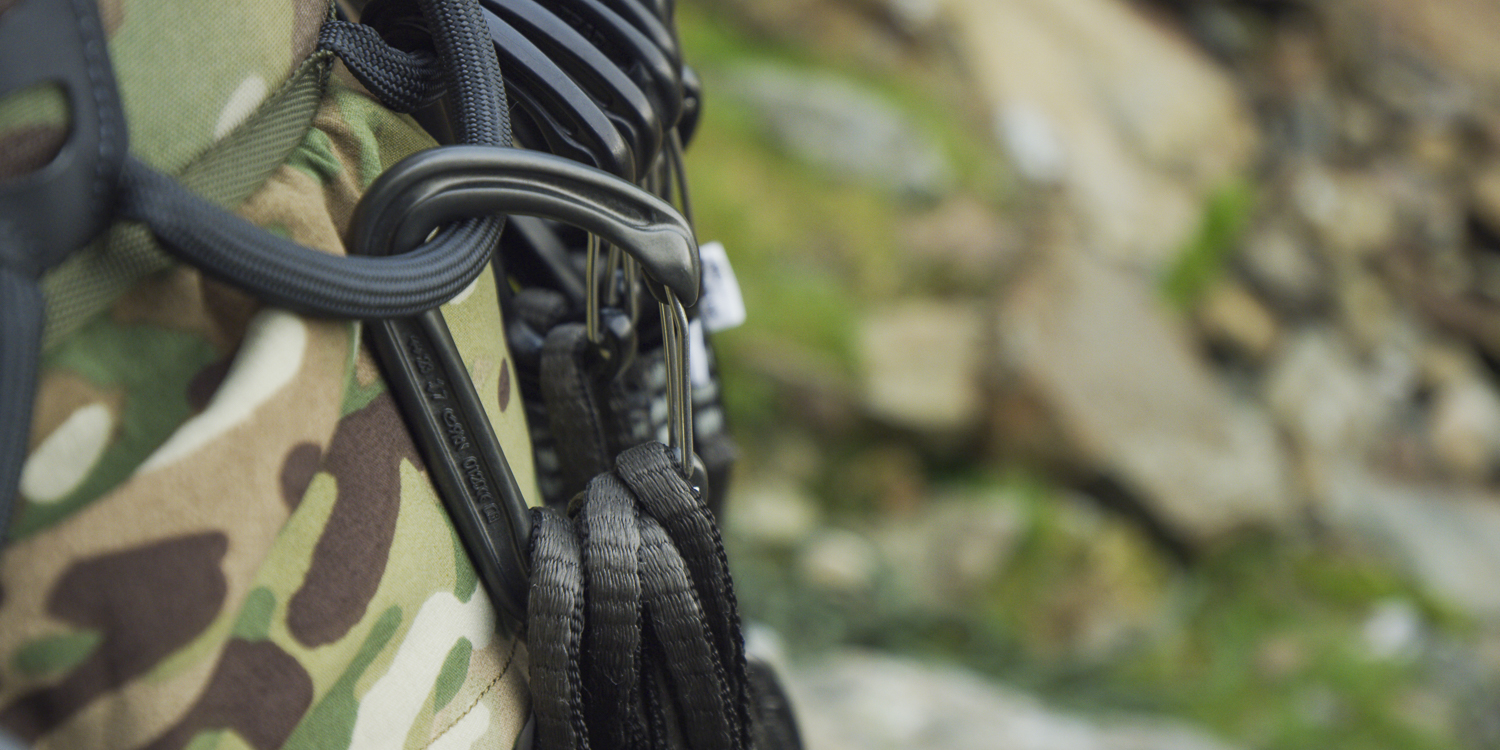 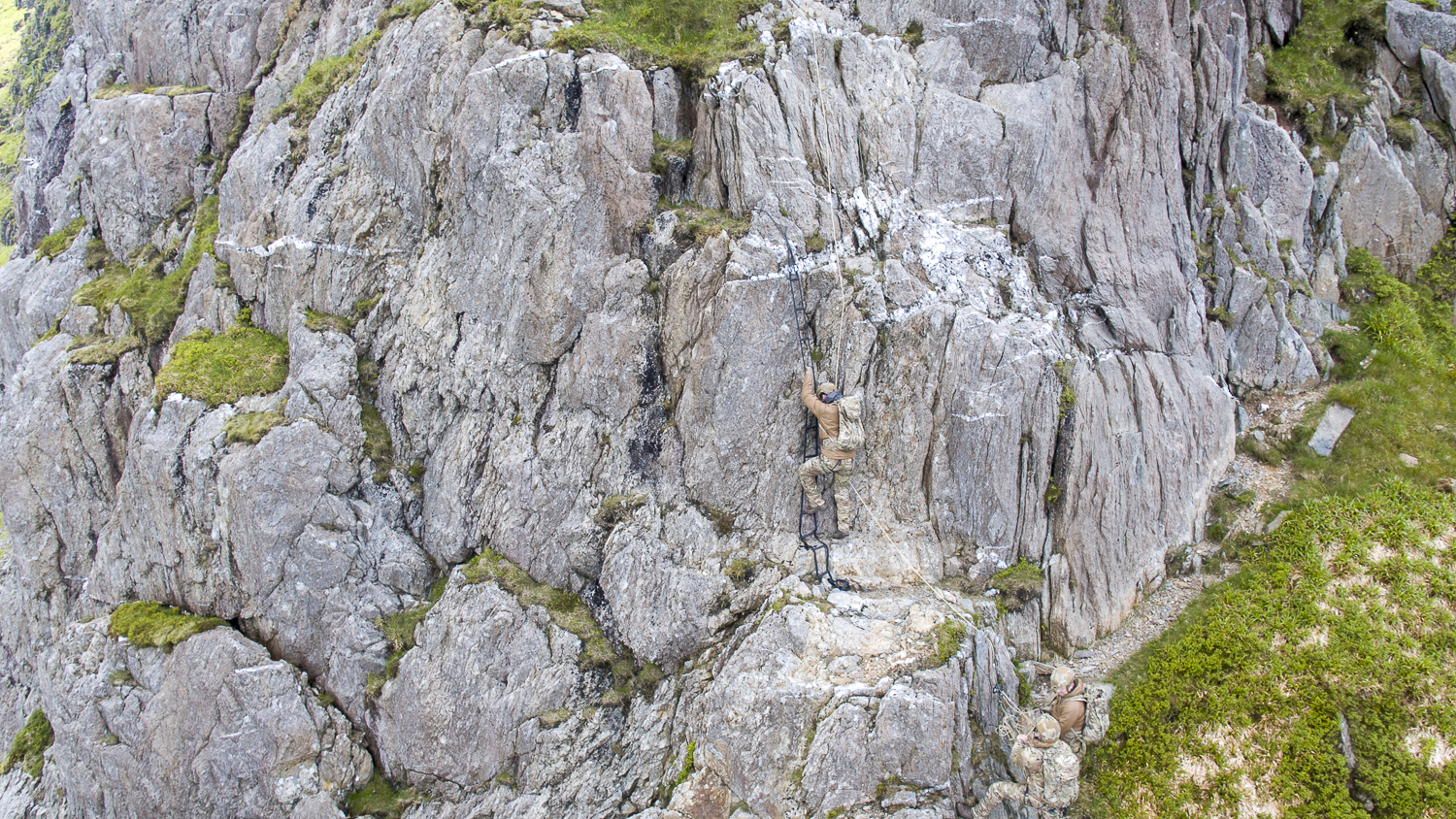 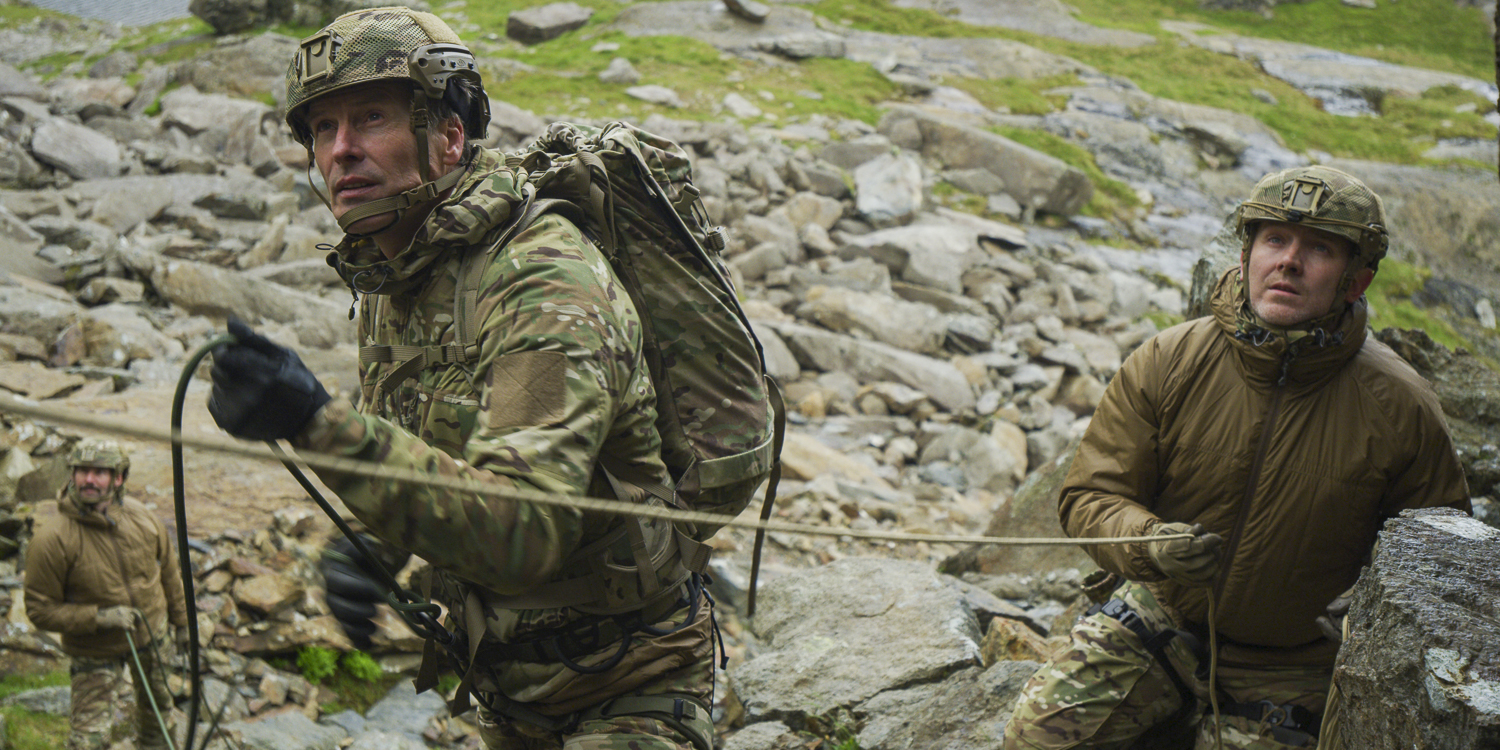 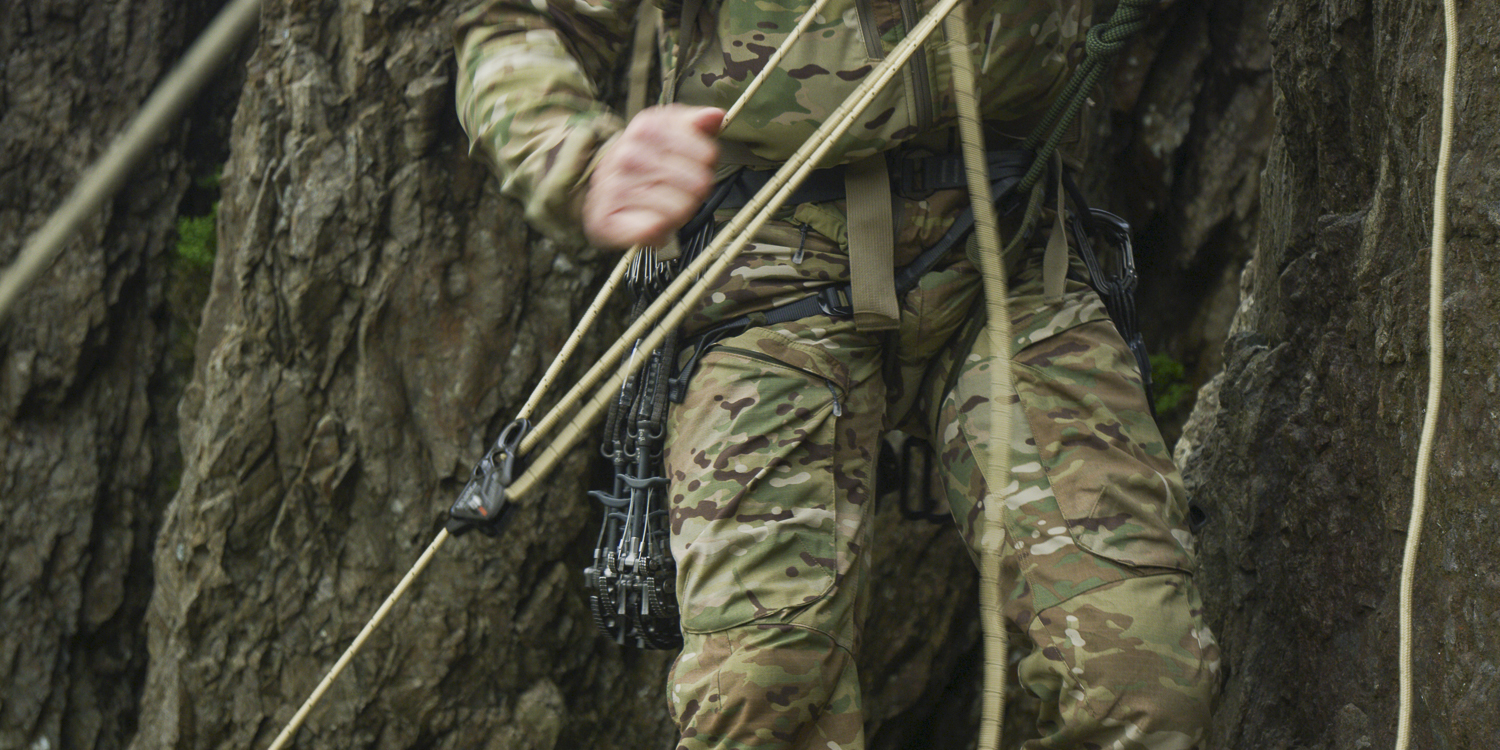 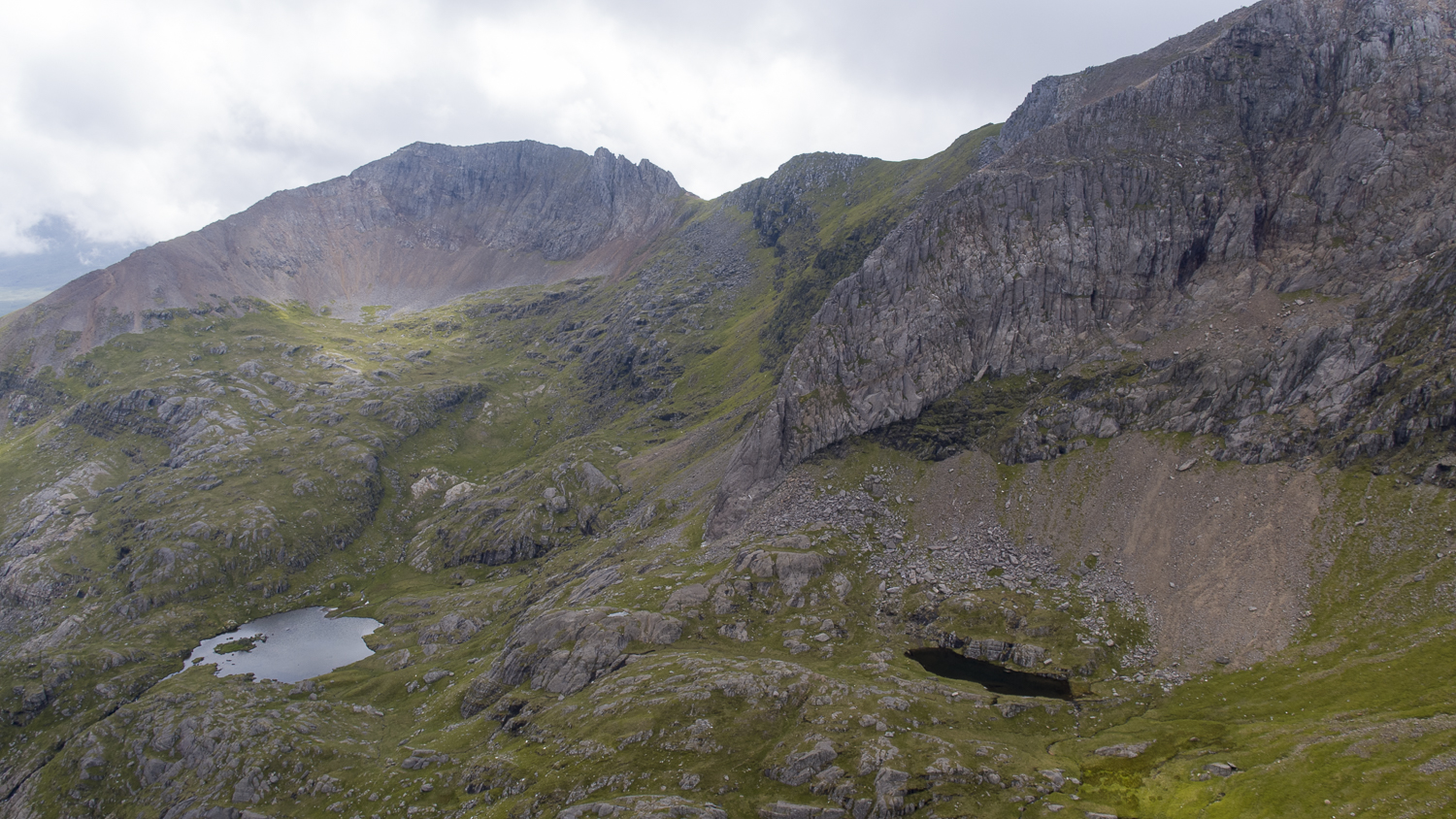 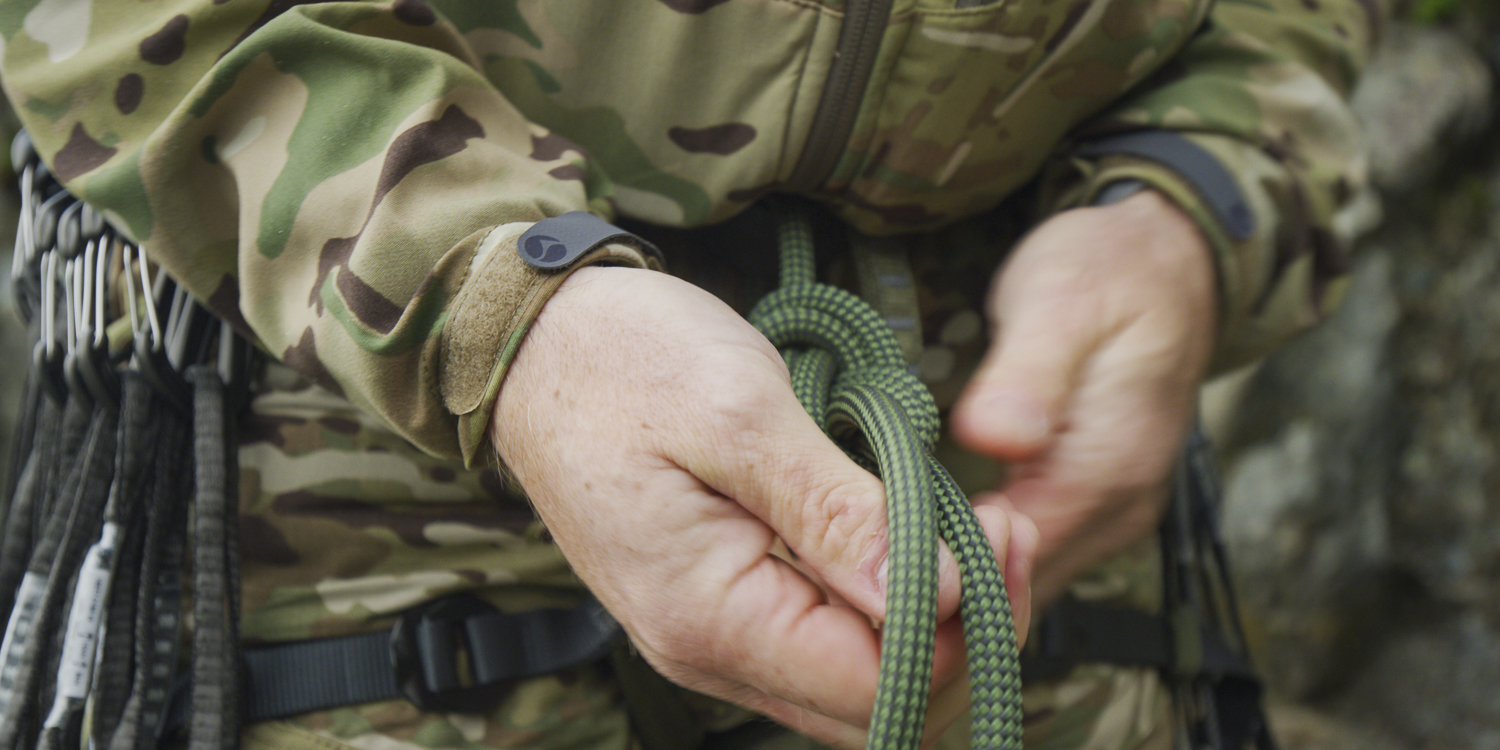 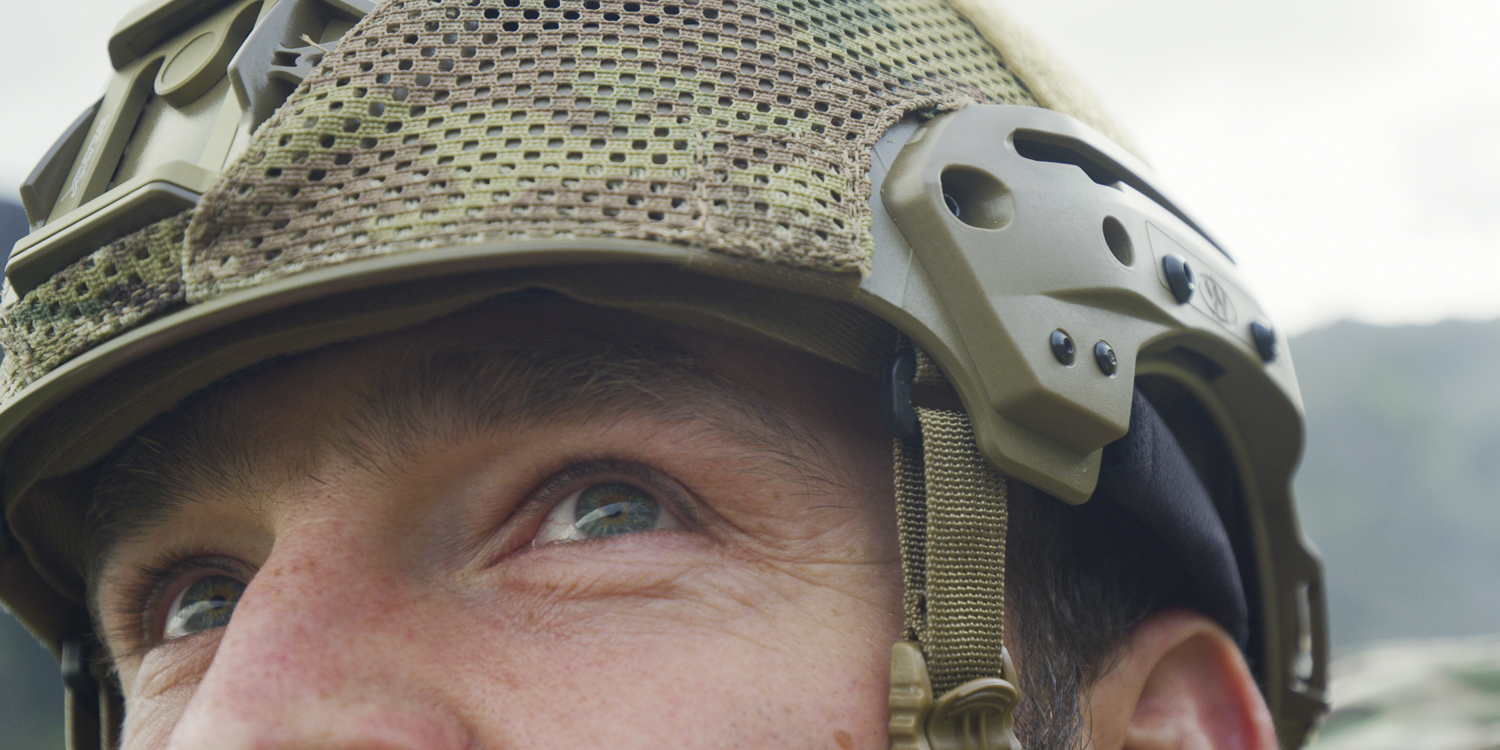 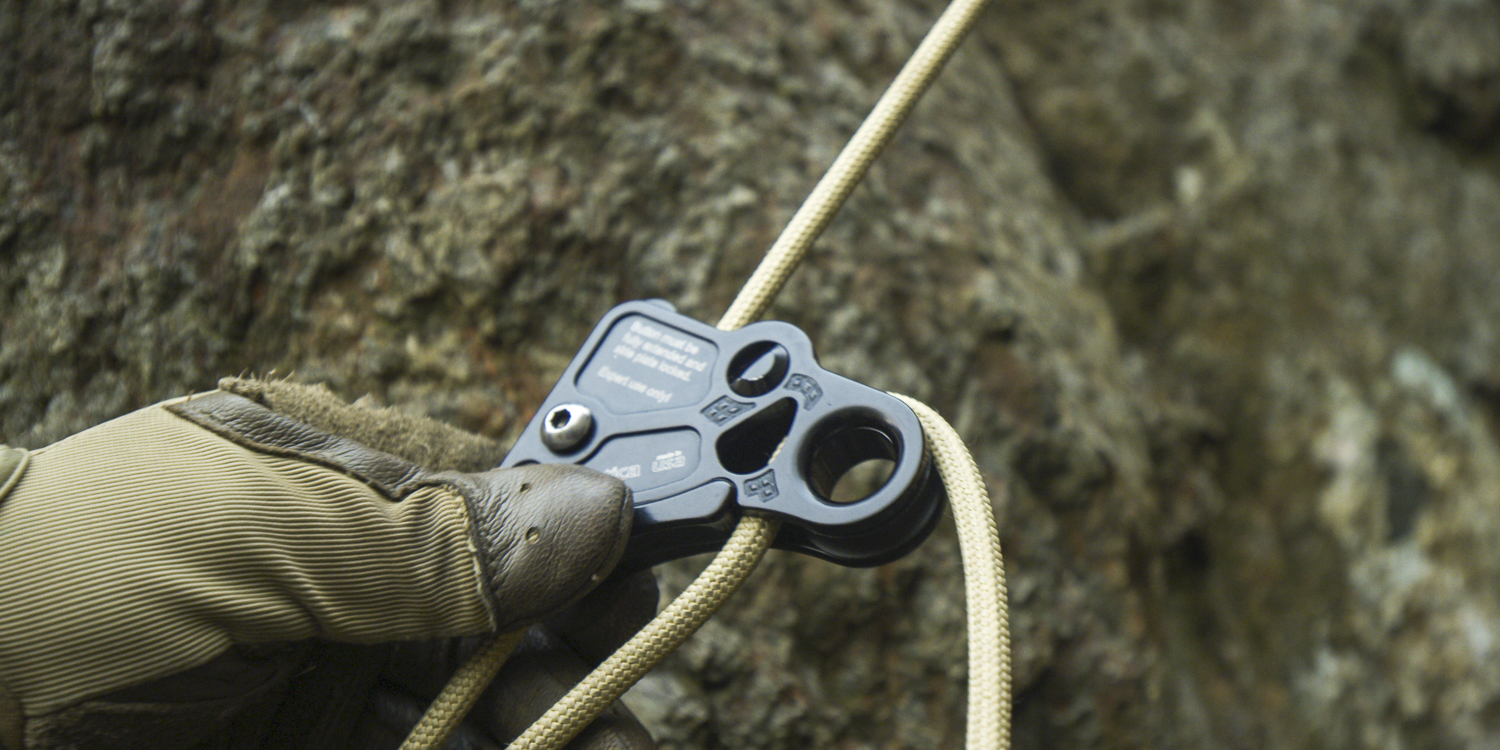 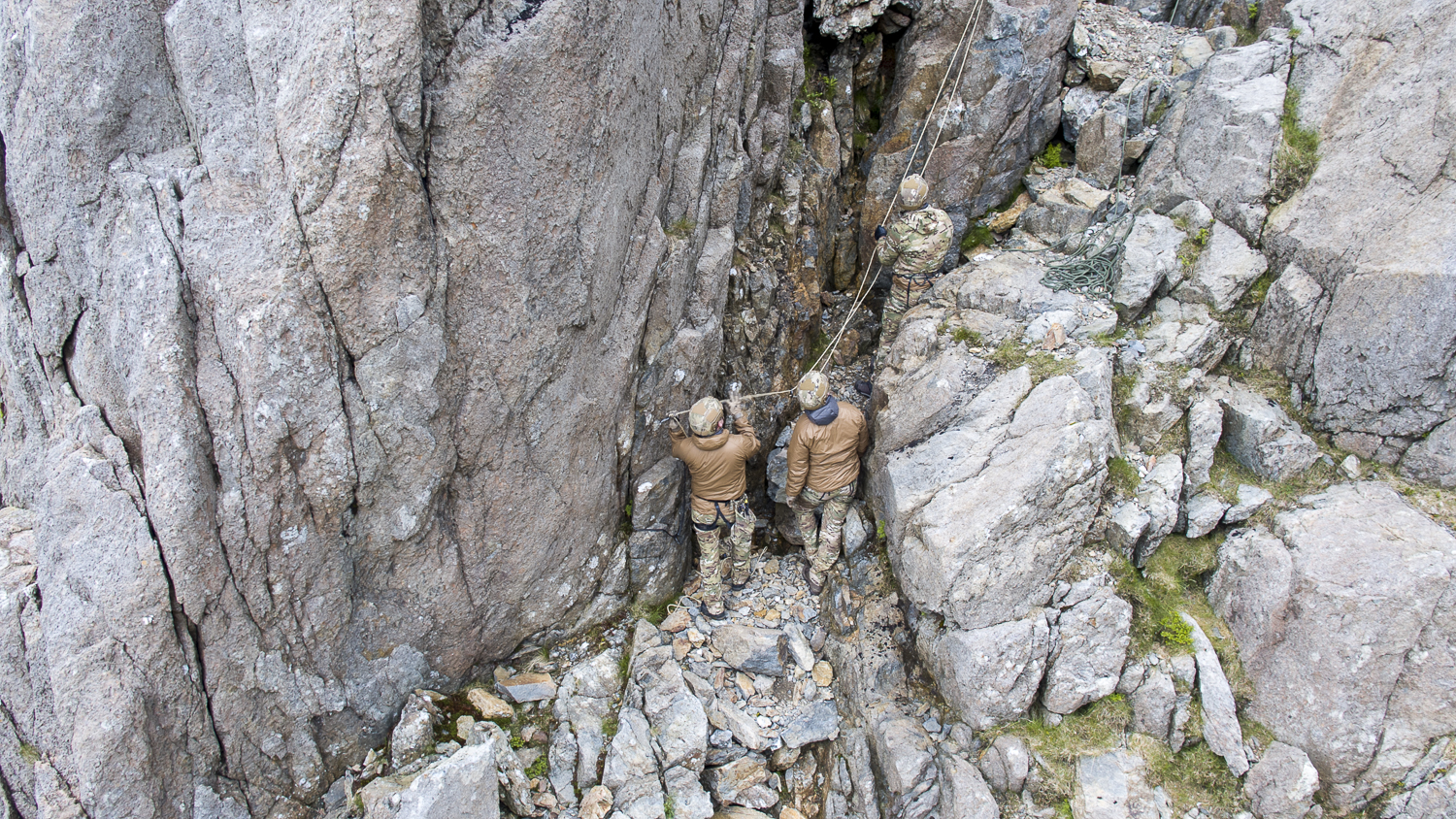 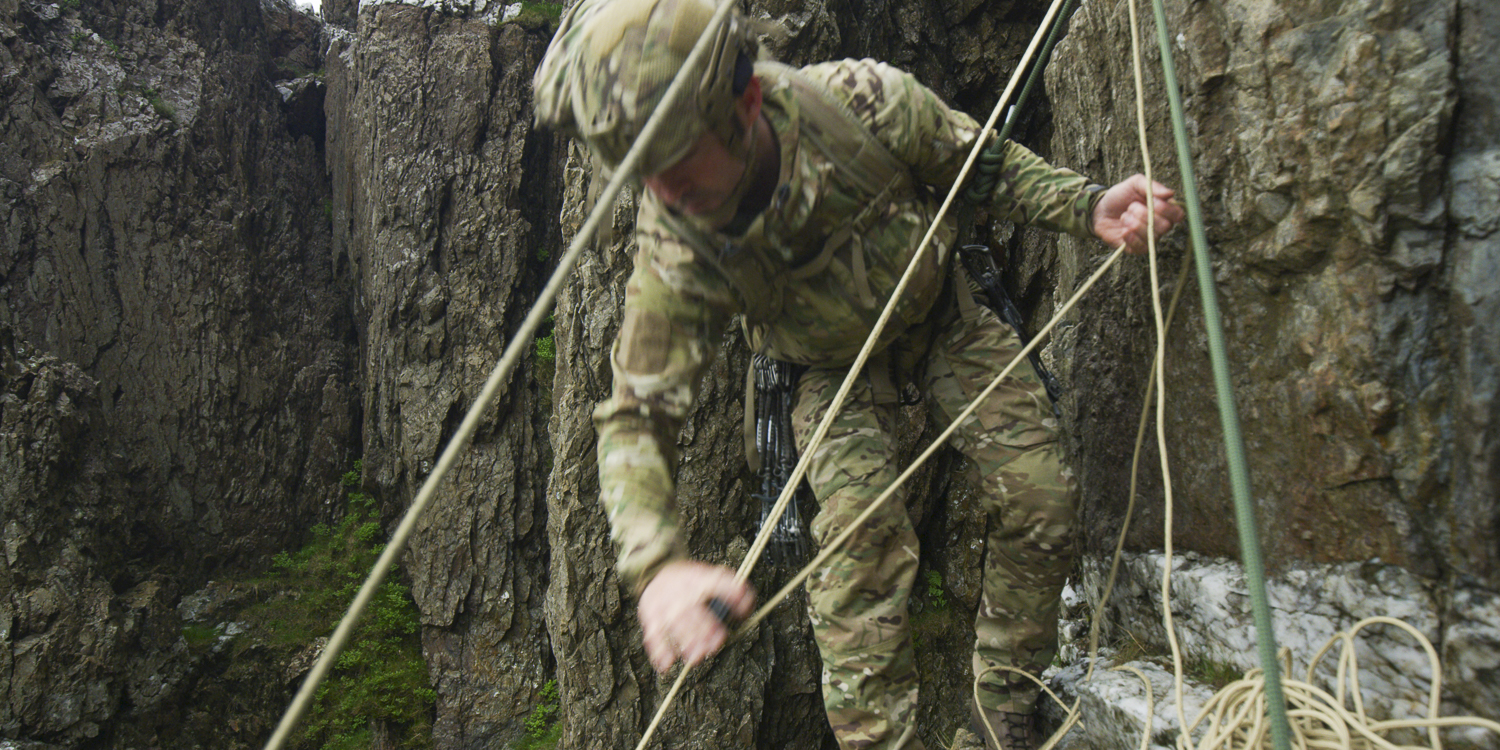 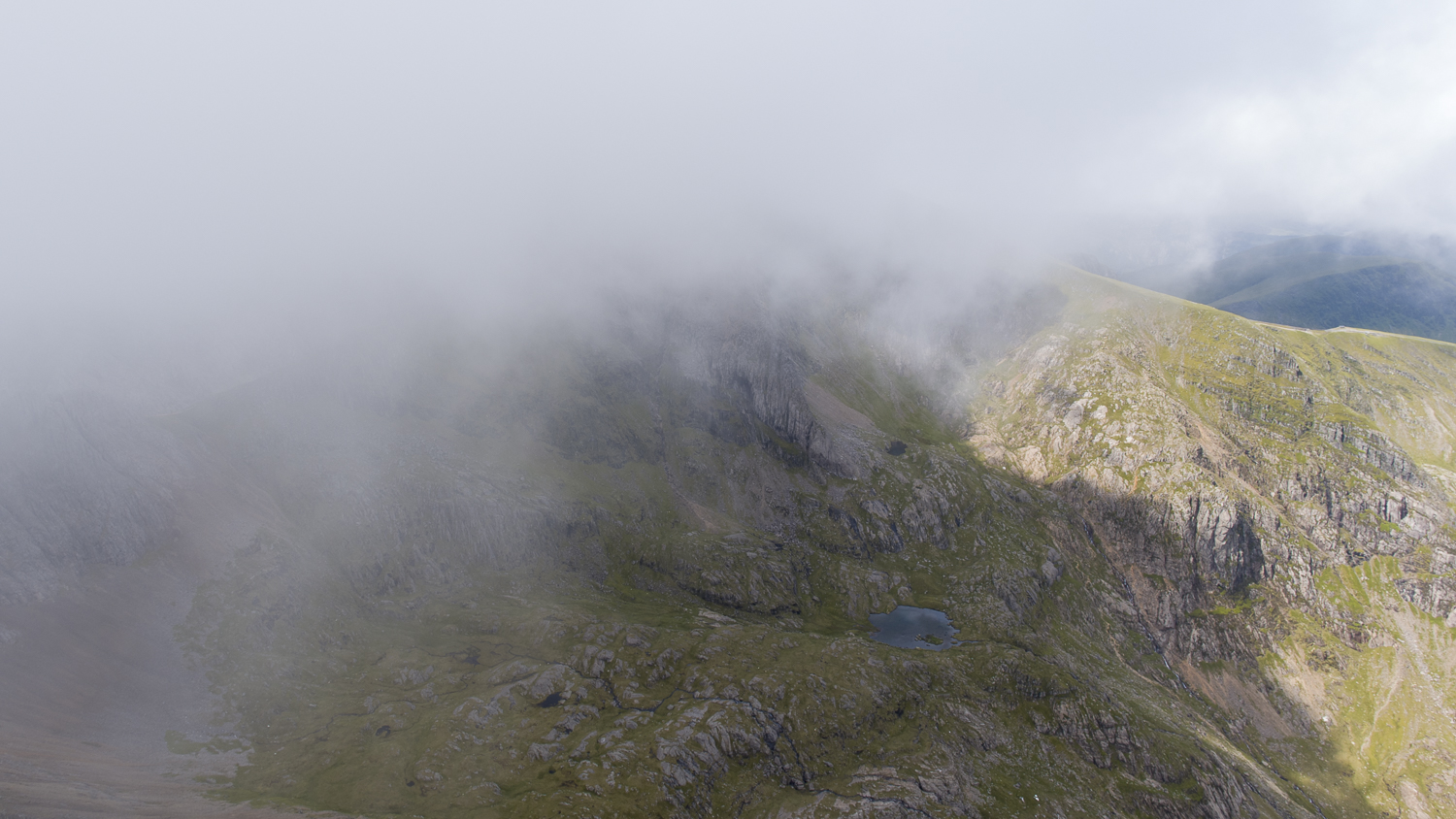 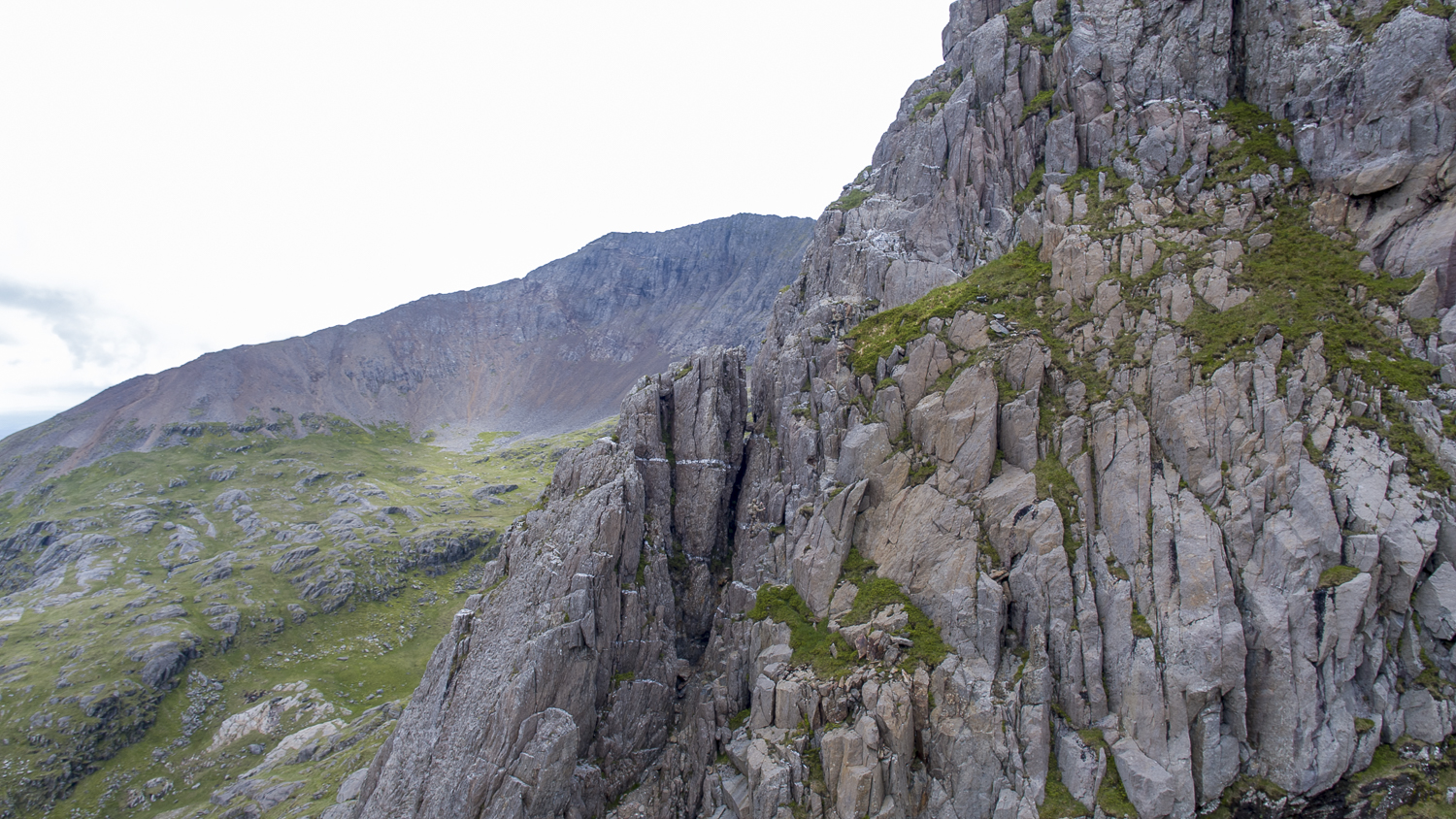 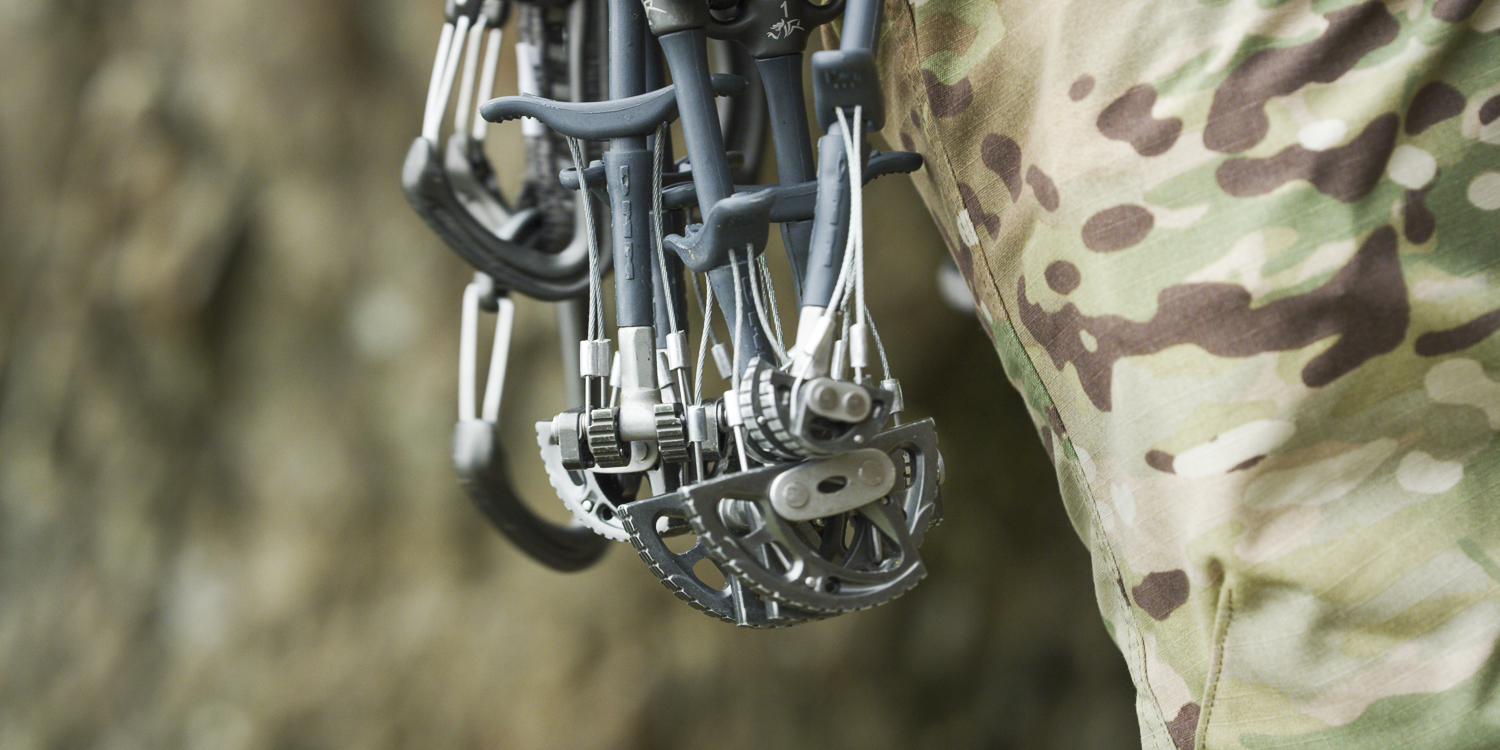 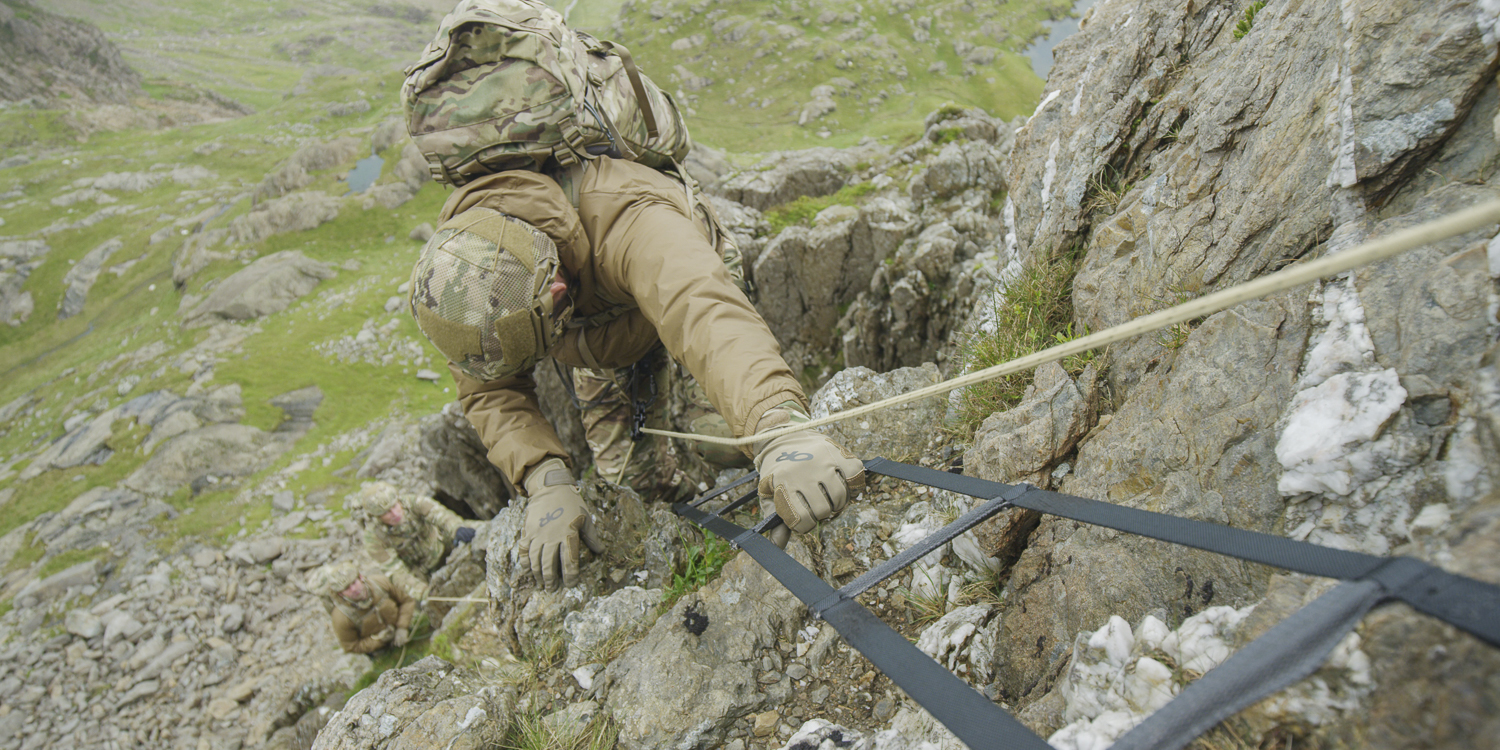 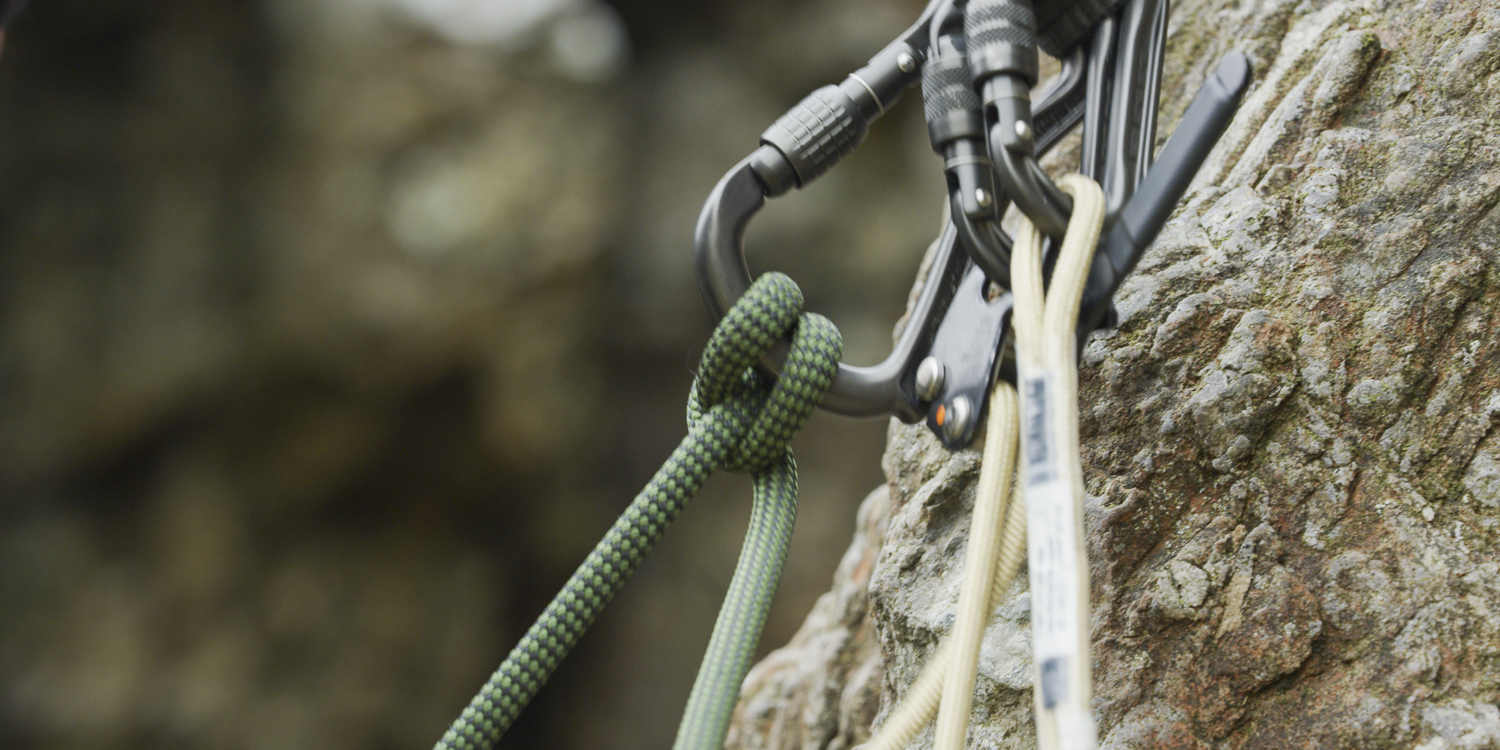 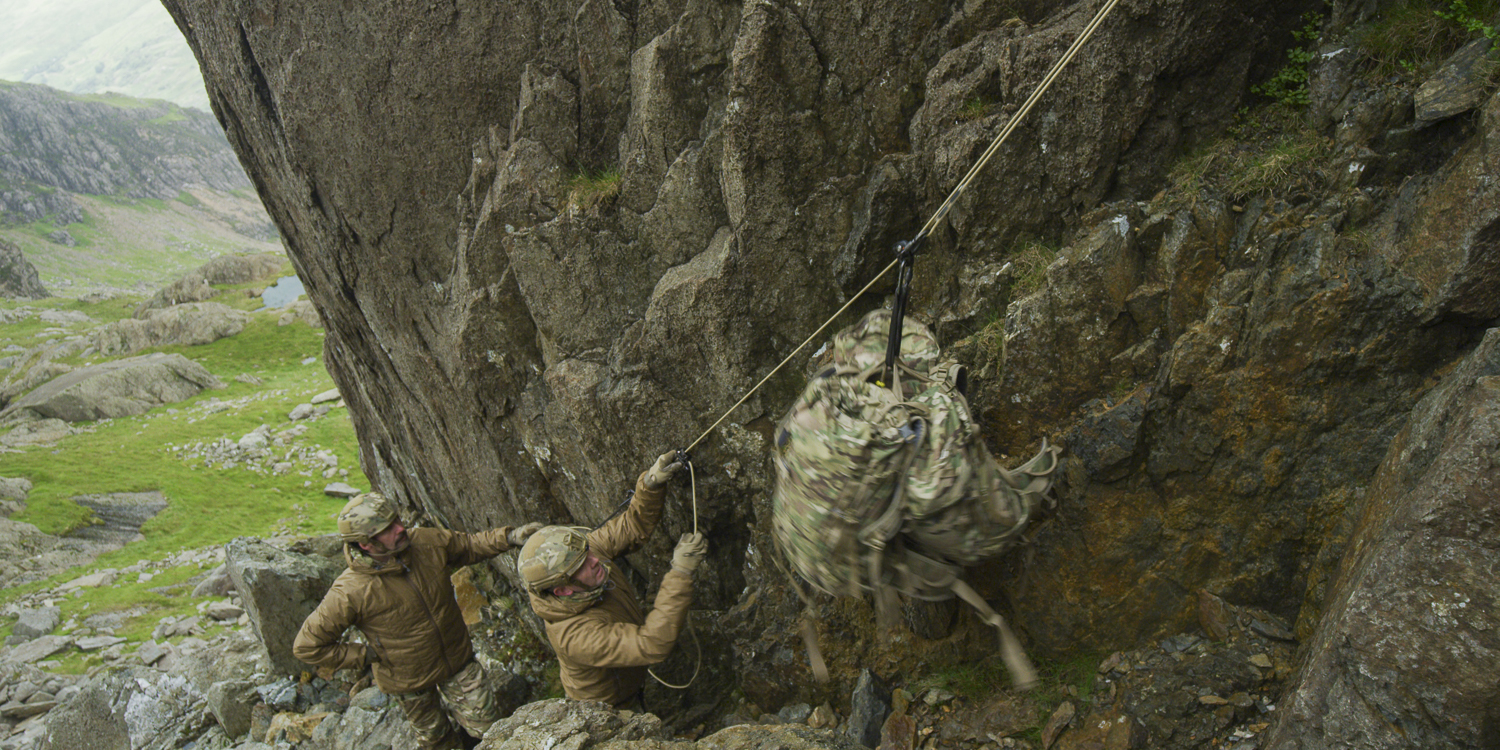 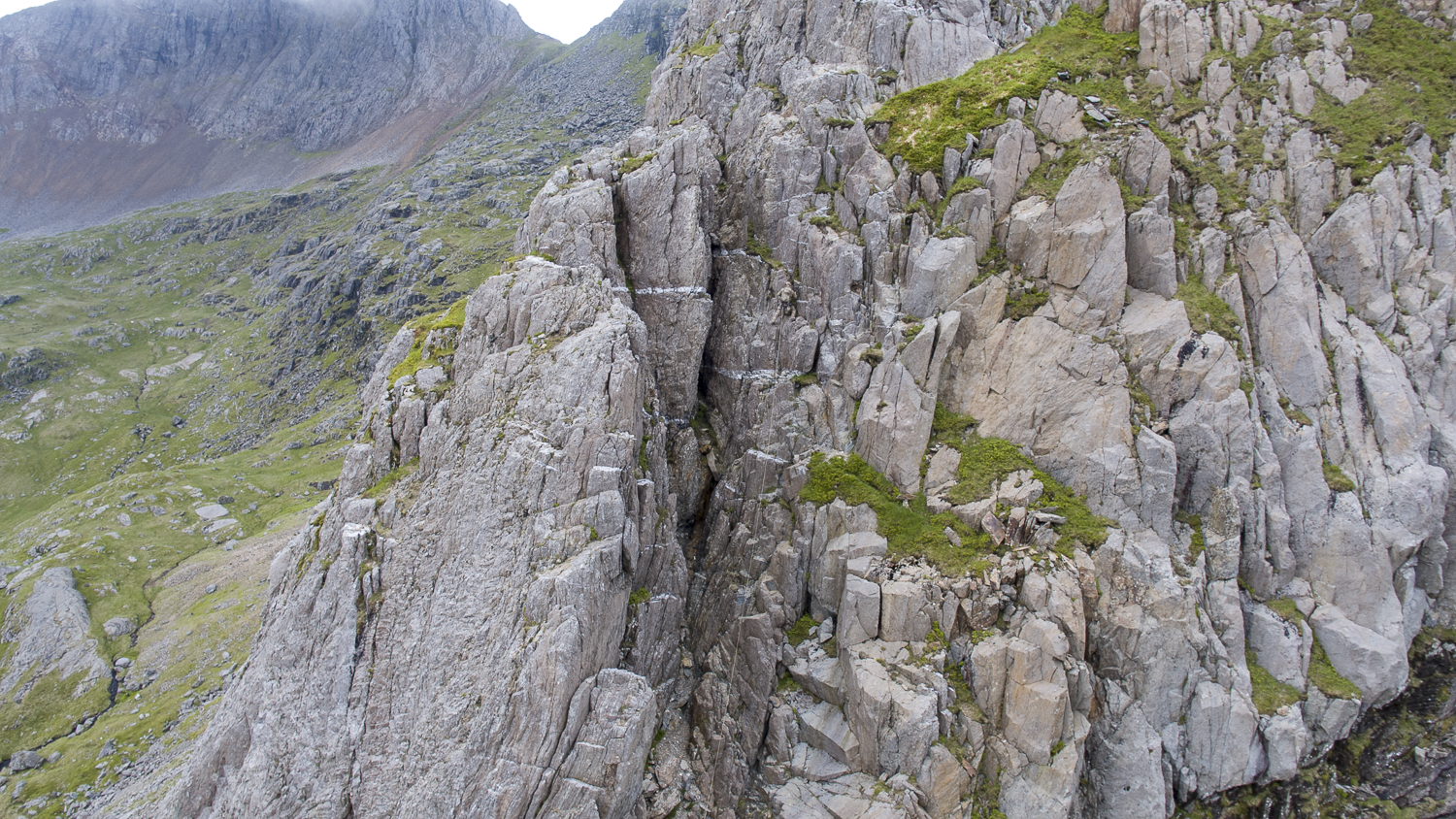