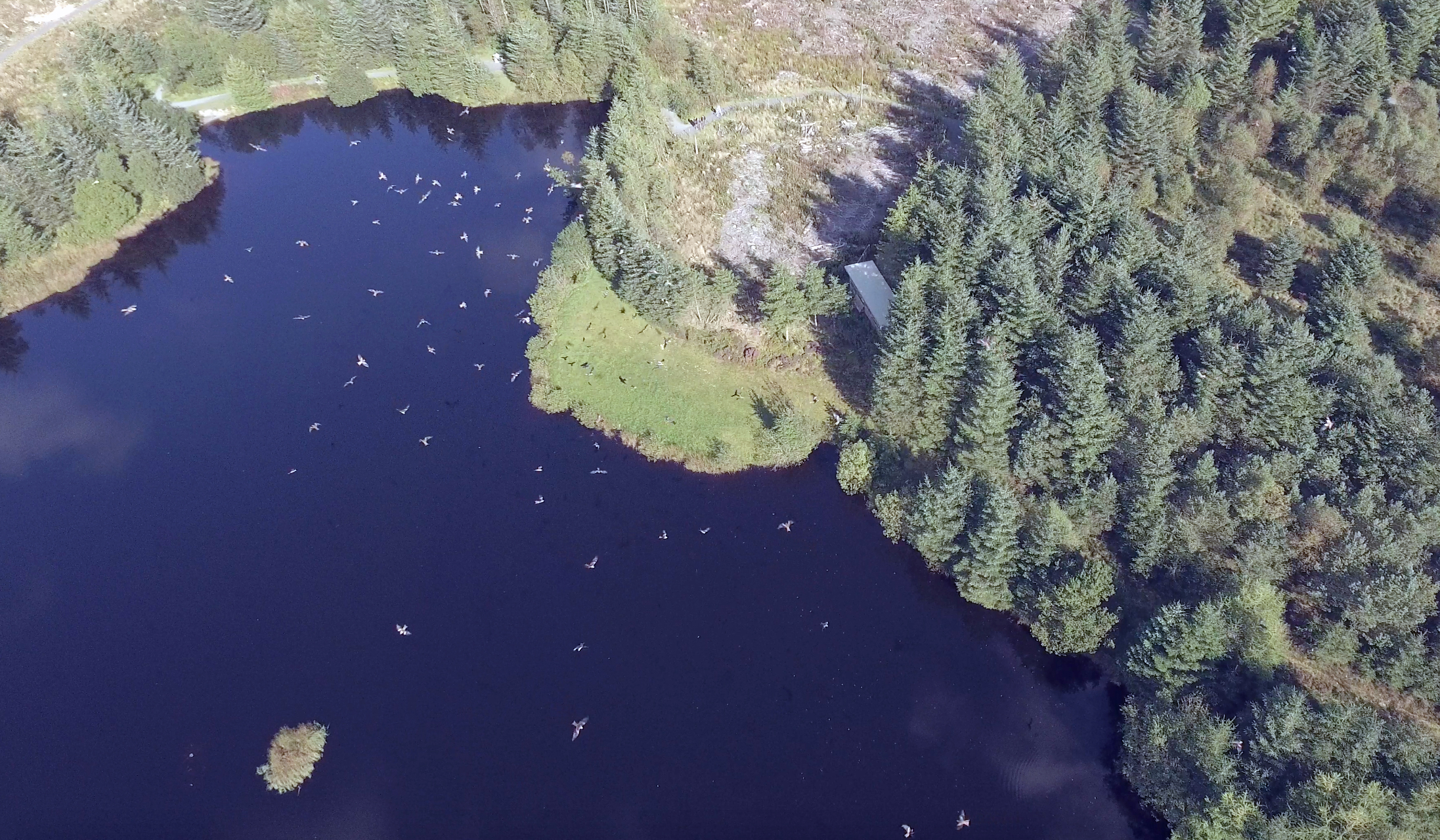 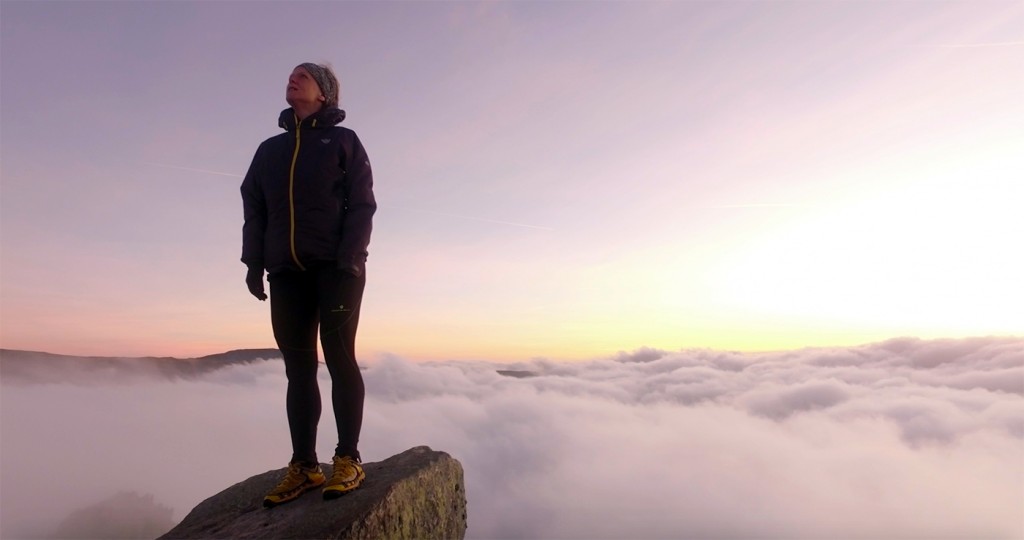 I had an early start this morning, out of bed at 4:00am at at the foot of Tryfan for 5:00am to meet up with friend Kate who is a talented fell runner here in North Wales. I am working on a project for the Snowdonia National Park and the plan was to film some running shots and sunrise on the mountain. It was a beautiful starlit drive and climb up but as soon as we approached the summit the clouds built, meaning a change of plan was called for! Having got some lovely inversion footage we dropped down and did some running alongside Llyn Bochclwyd before deciding to head down. On the way I bumped into the local farmers who were heading out to gather the sheep for the winter months. I have wanted to film the gathering for a long time so was delighted when they let me tag along – a great days filming.

The following images are screen grabs from un-processed footage but give a nice flavour of the day. 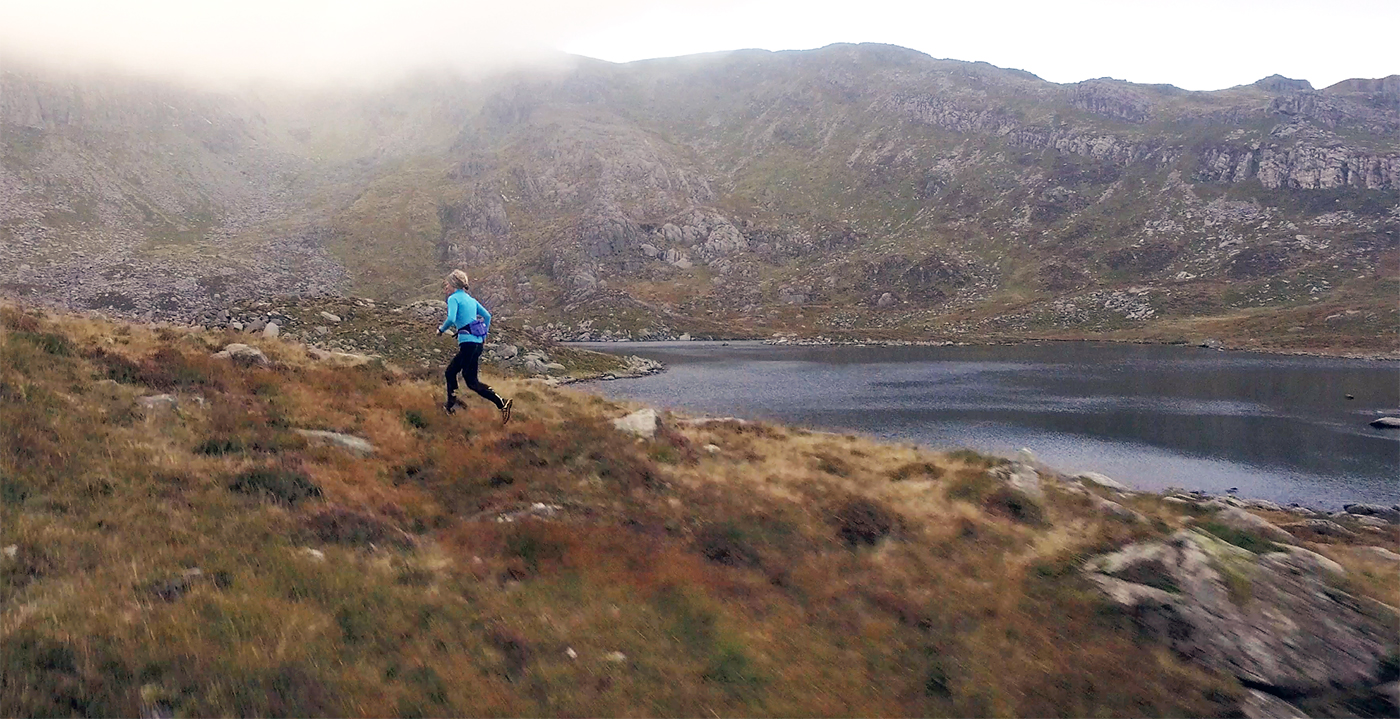 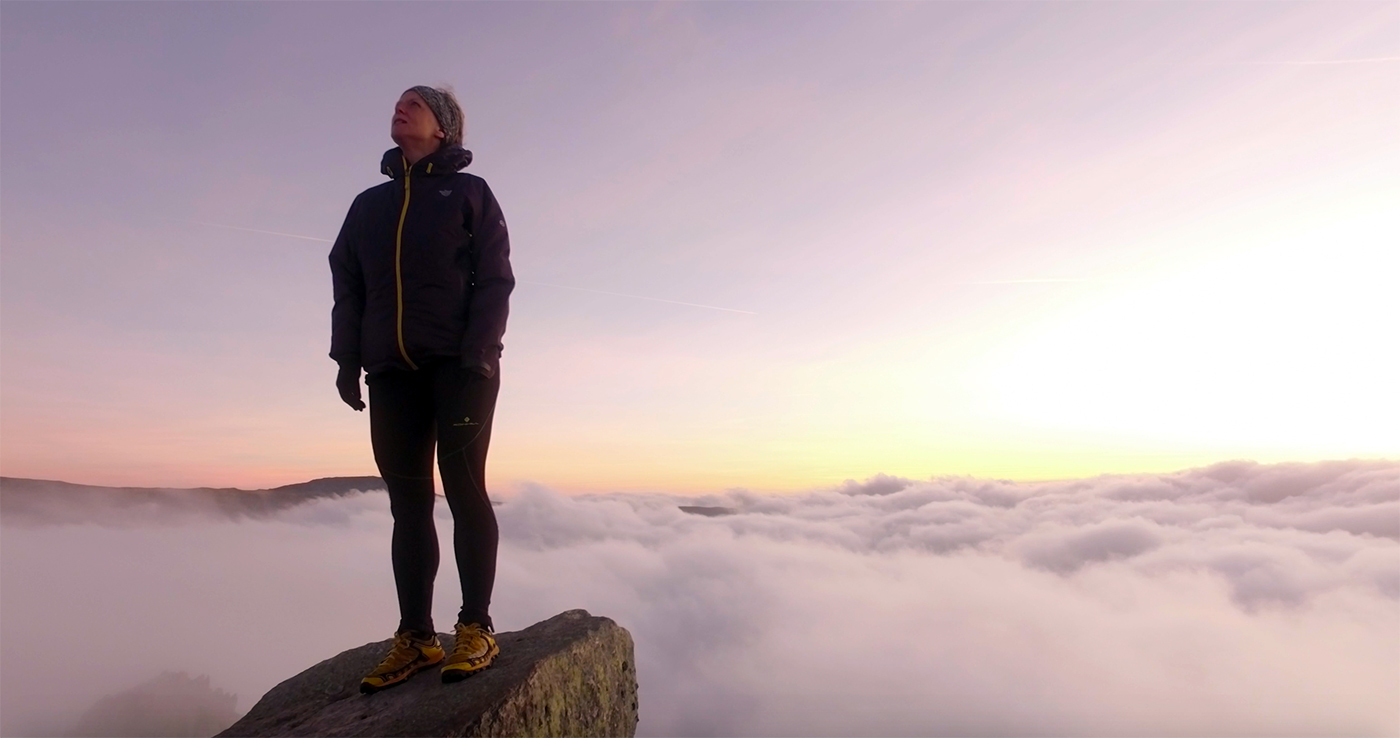 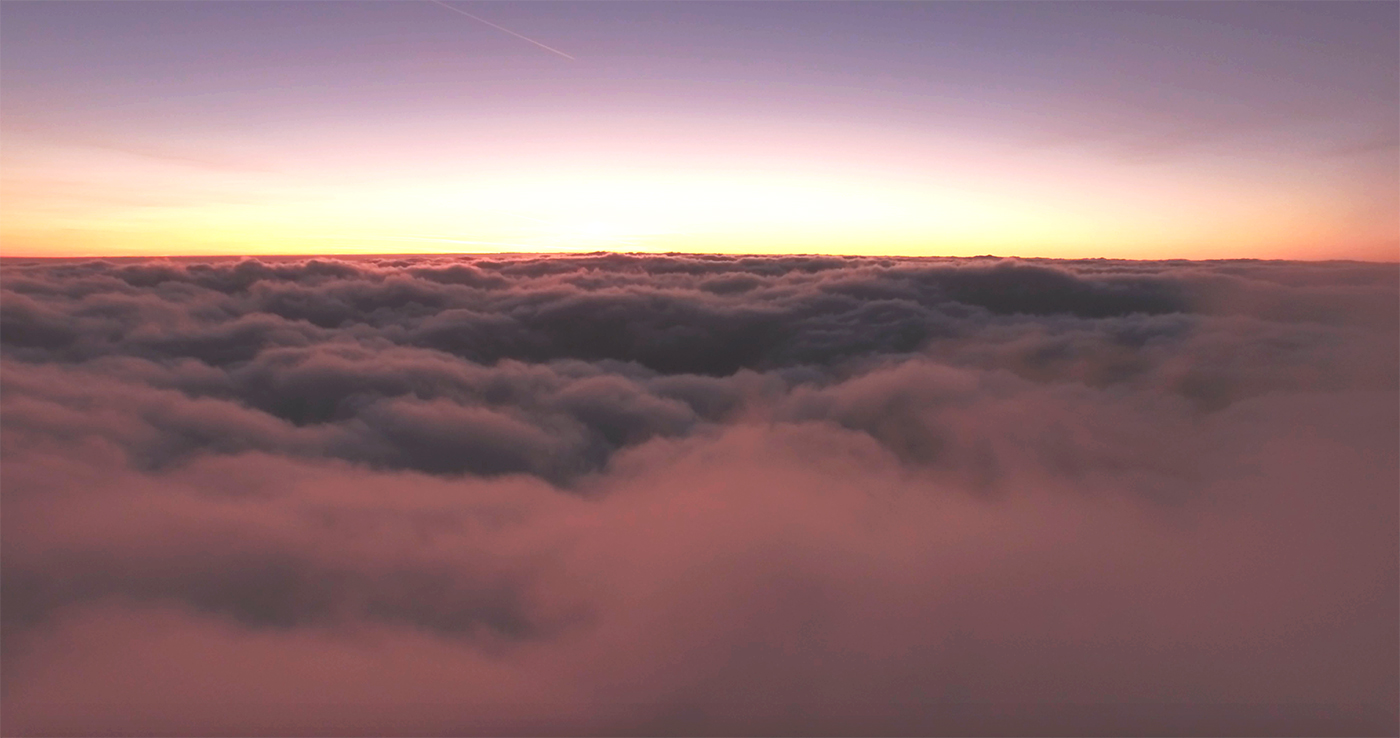 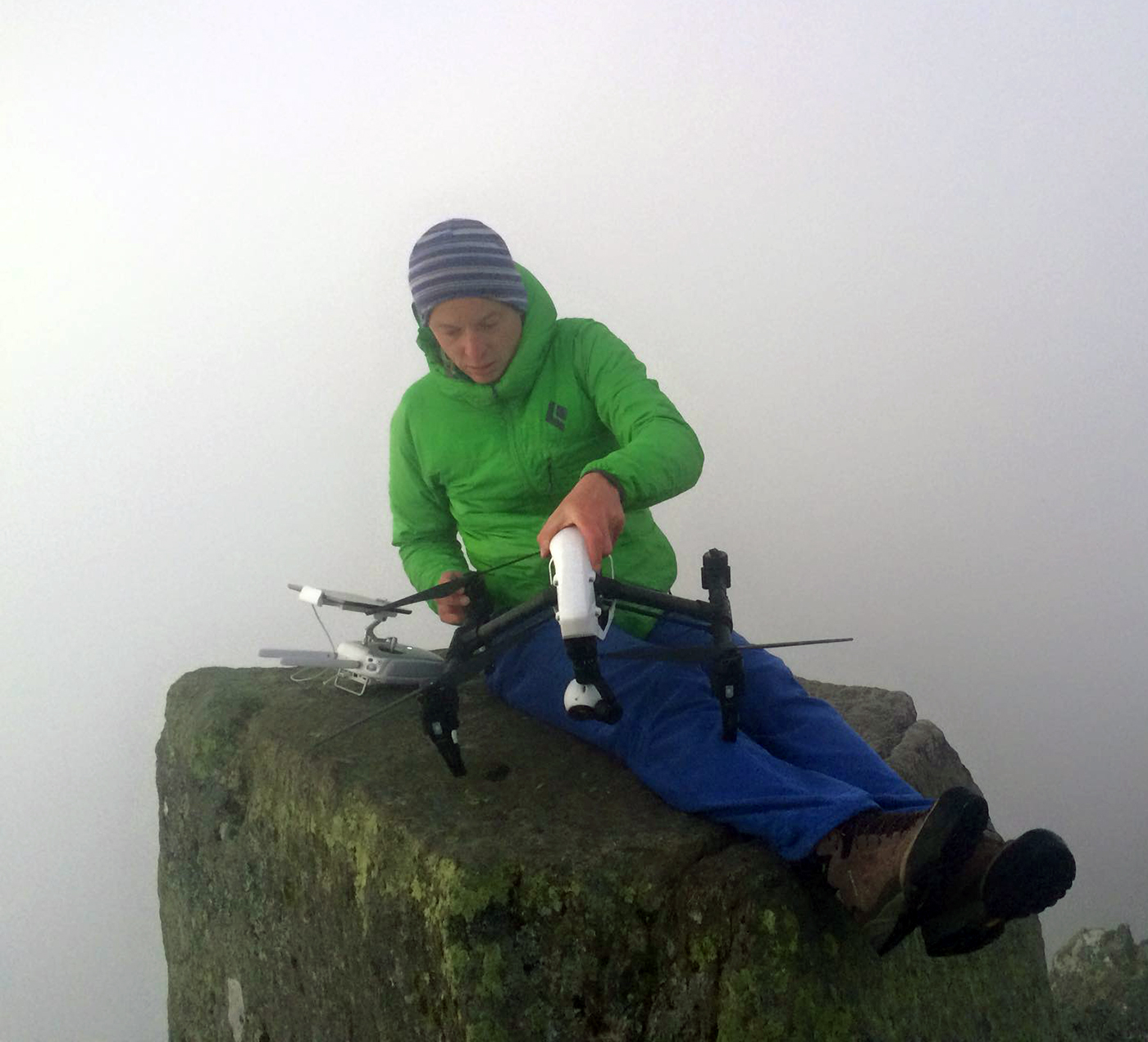 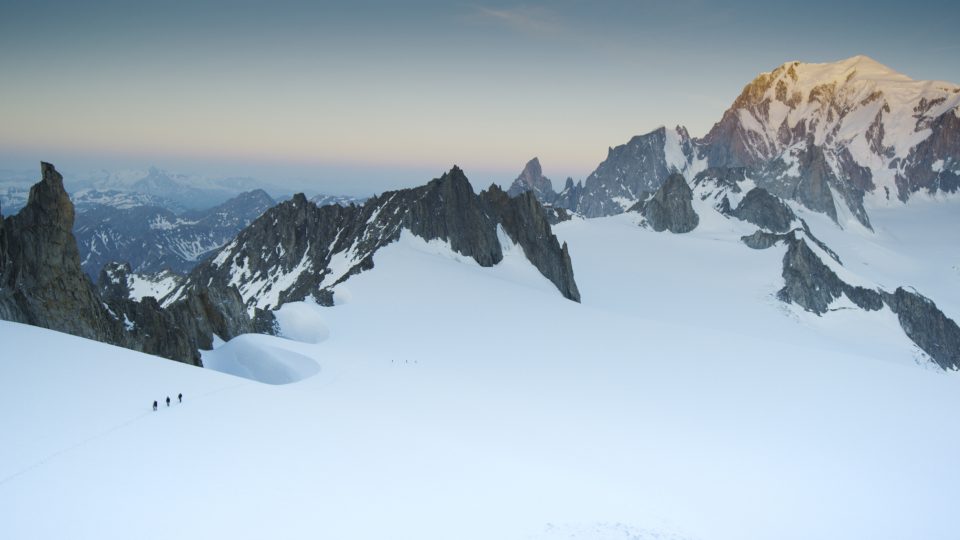 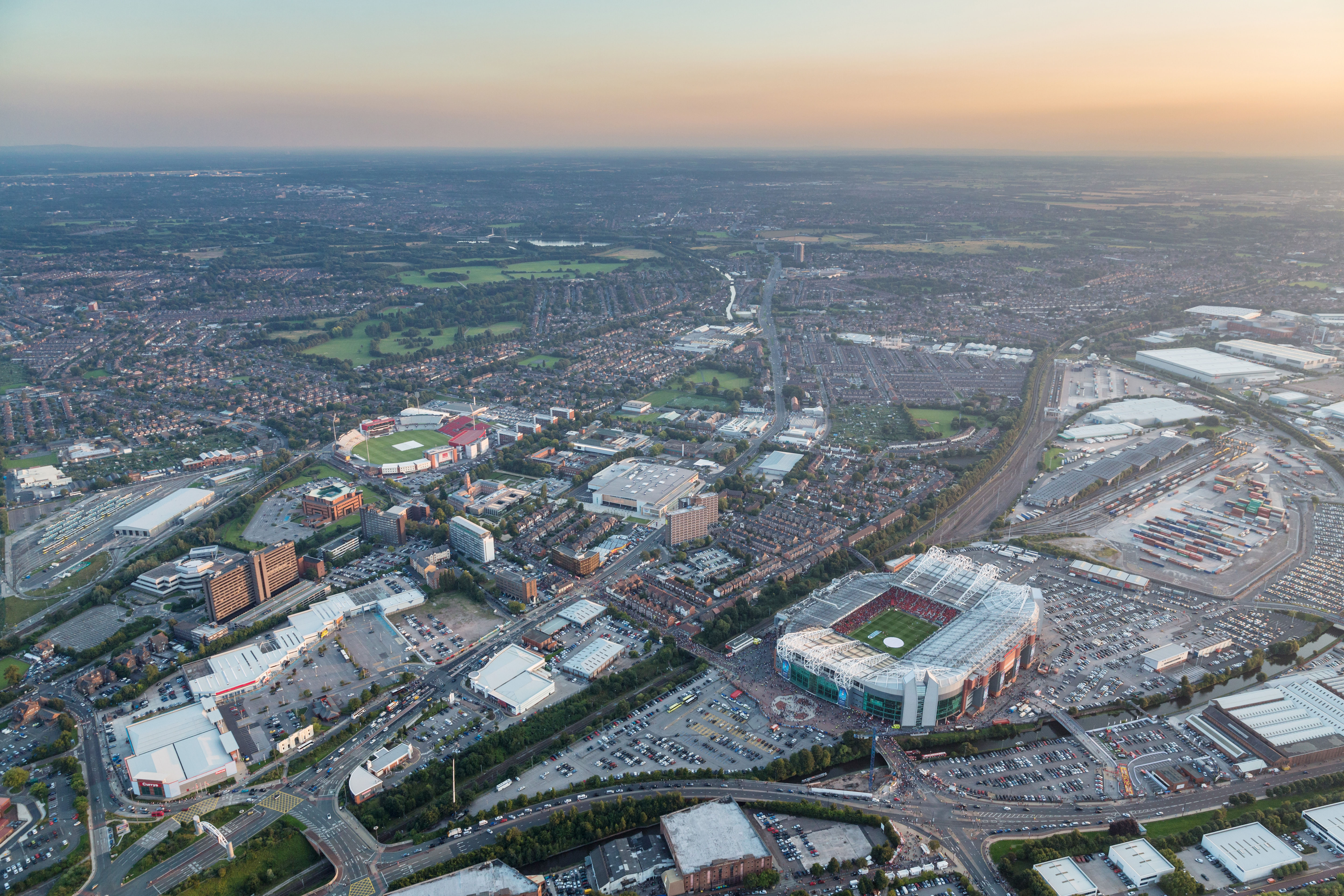 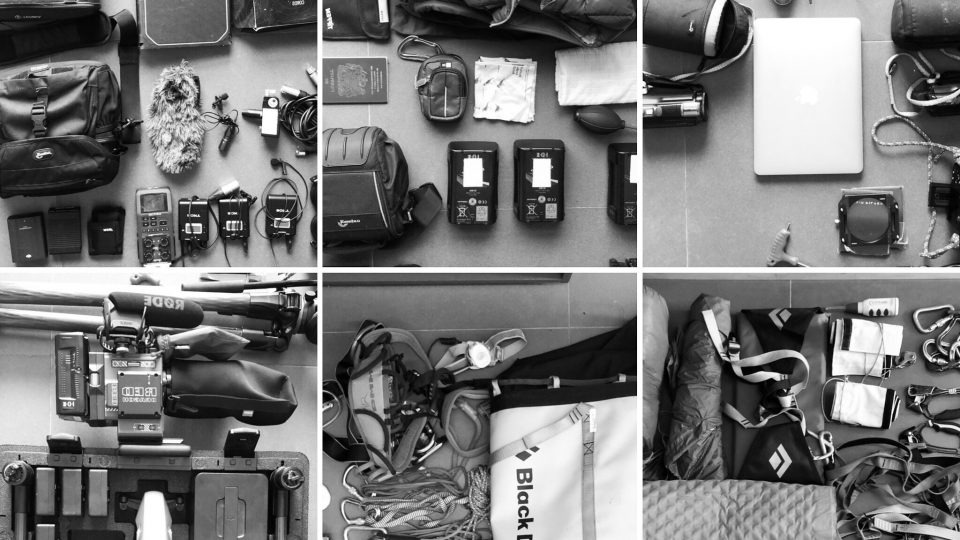 Big Wall Climbing – Brazil
I got back last night from Brazil after what felt like a pretty epic trip. We had a lot to contend with in terms of...