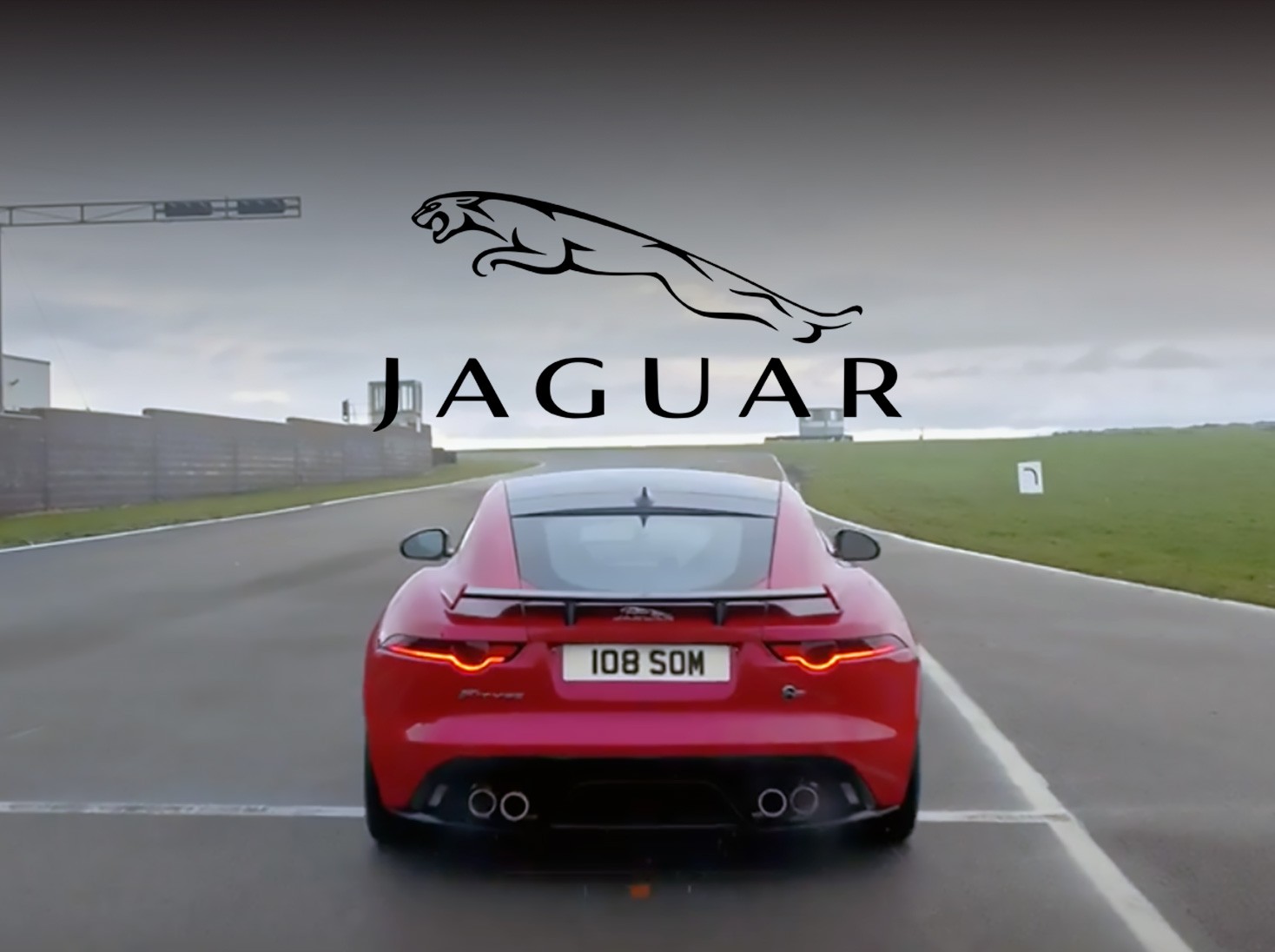 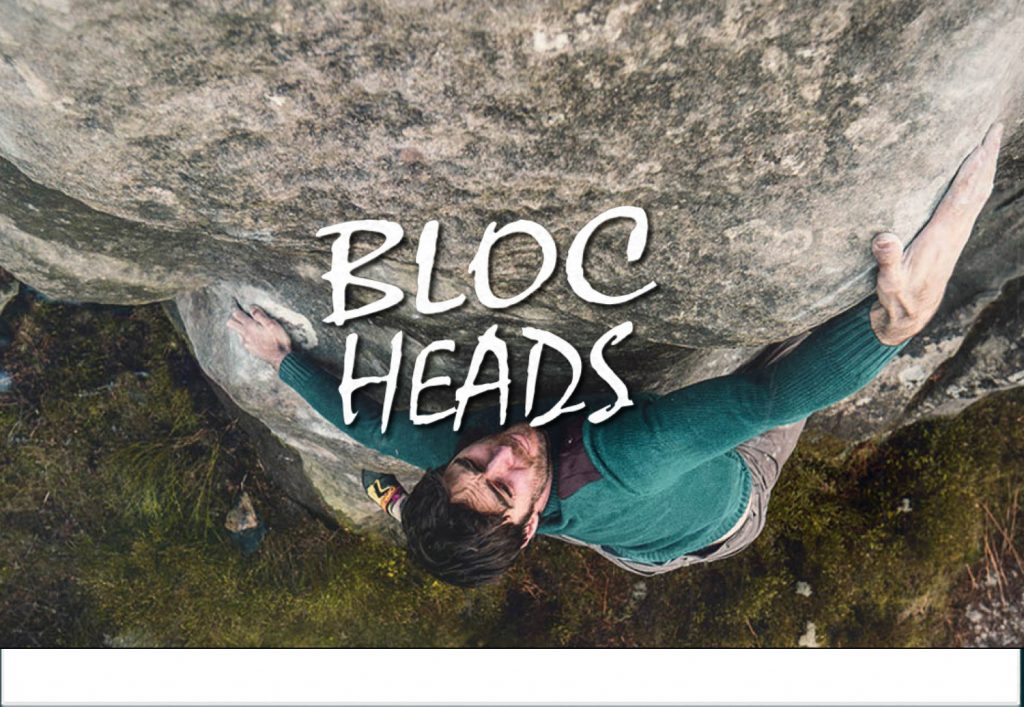 It has been a busy few weeks and so the blog has been neglected somewhat. I have got 6 film projects on the go at the moment for various different clients across the UK and so I am doing a fair amount of travelling, filming and flying.

A big chunk of freelance time this summer was spent working with Alistair Lee from Posing Productions on his new film Bloc Heads. This is the first time that Al has worked with a drone and it has been great seeing the creativity flow as he began to realise what we could do. I have been a climber since a teenager and so it is great to be working with some of the countries best boulderers in putting this film together, it has also taken me to some new places that I probably would not have visited otherwise. 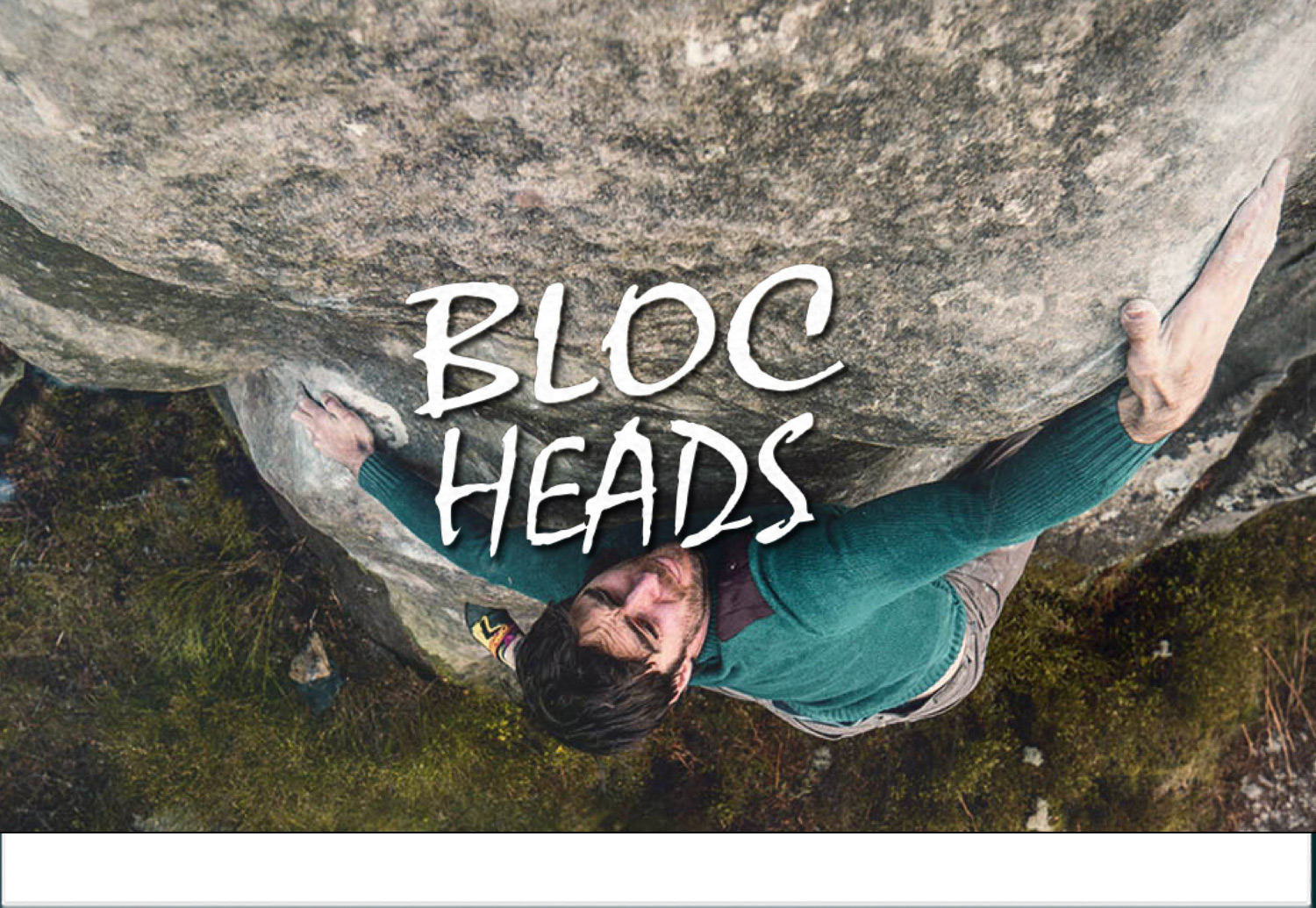 I also spent a week in July working for the Joint Service Training Centre in the Lake District. I was there to film a couple of the mountaineering courses that they were running for joint service personnel. I filmed “run and gun” style as a single operator, filming what I saw with minimal intrusion from me. I made the most of the DJI Inspire Pro, The DJI Osmo Pro, Sony FS5 camera and DJI Ronin-M and combined visuals and interviews to put together this short film for them: 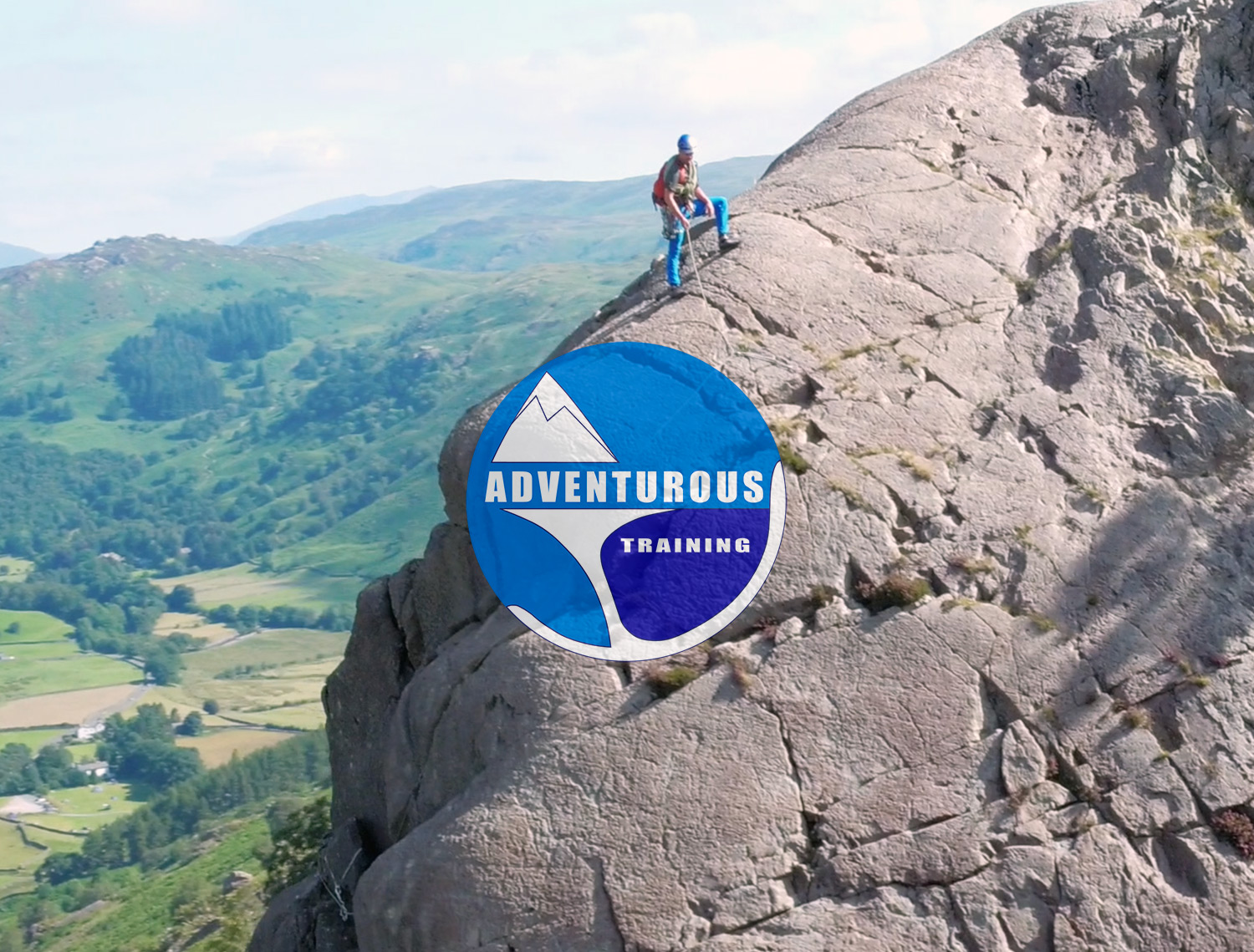 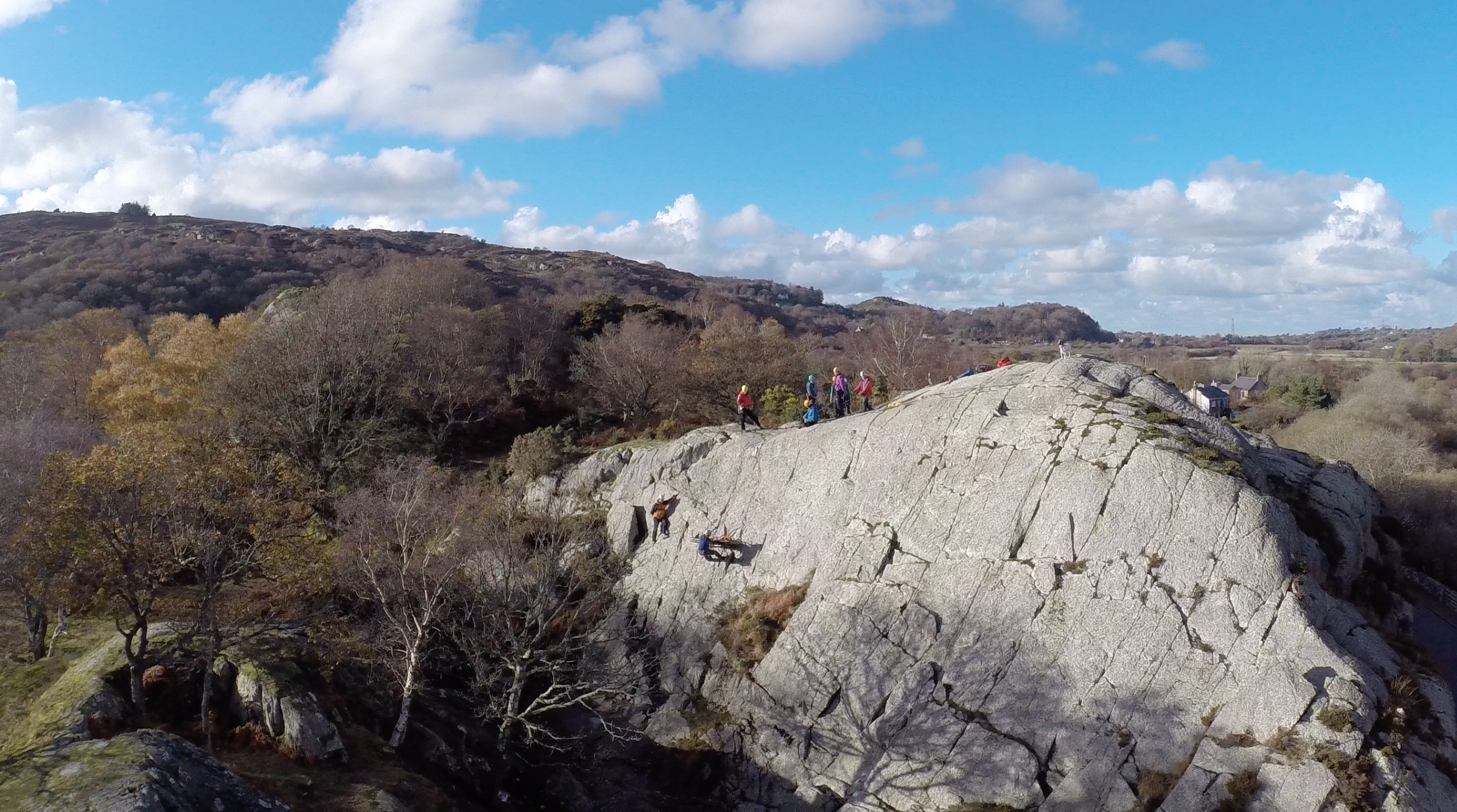 Drone use in Mountain Rescue
I am the only CAA Approved Drone Pilot who specialises in mountain filming using drones in the UK. I am also a Mountain Rescue team... 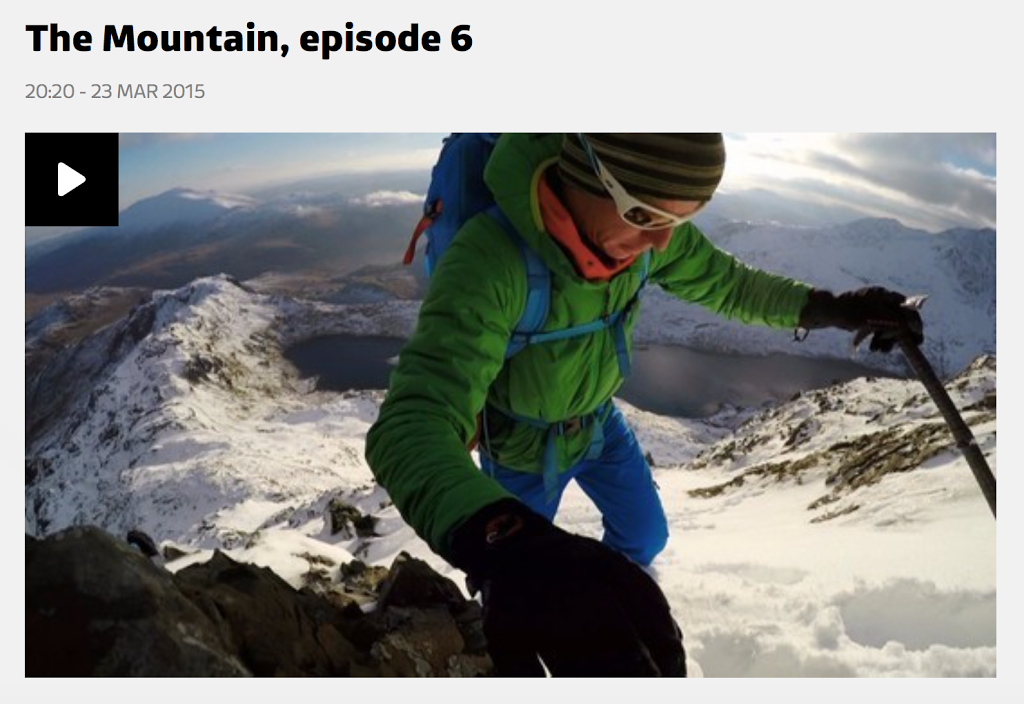 The Mountain – ITV Wales
Monday night saw the last episode of The Mountain on ITV Wales and was my favourite, focusing on the winter months. It had a lot...