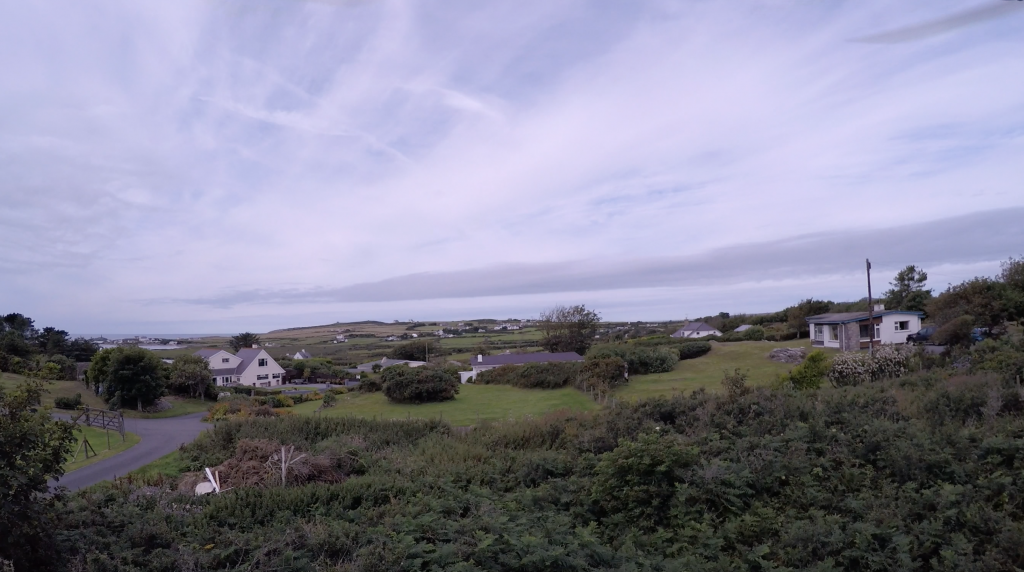 I have had an interesting job this week near the village of Rhoscolyn on Anglesey. I was called by an architect and his client who were planning a new build home on a sloping plot of land that they could not gain access to because it was extremely overgrown. They wanted to establish the view from a fixed height above the plot so that they could establish whether or not they would achieve the all important sea view from their first floor balcony once the house had been built. With the architects help I was able to position the drone where they wanted it, film what will be there view and take some screen grabs so that they had a combination of film and photos. It took a couple of visits as the wind was too great the first time round and we wanted to be rock steady – worth the effort though. 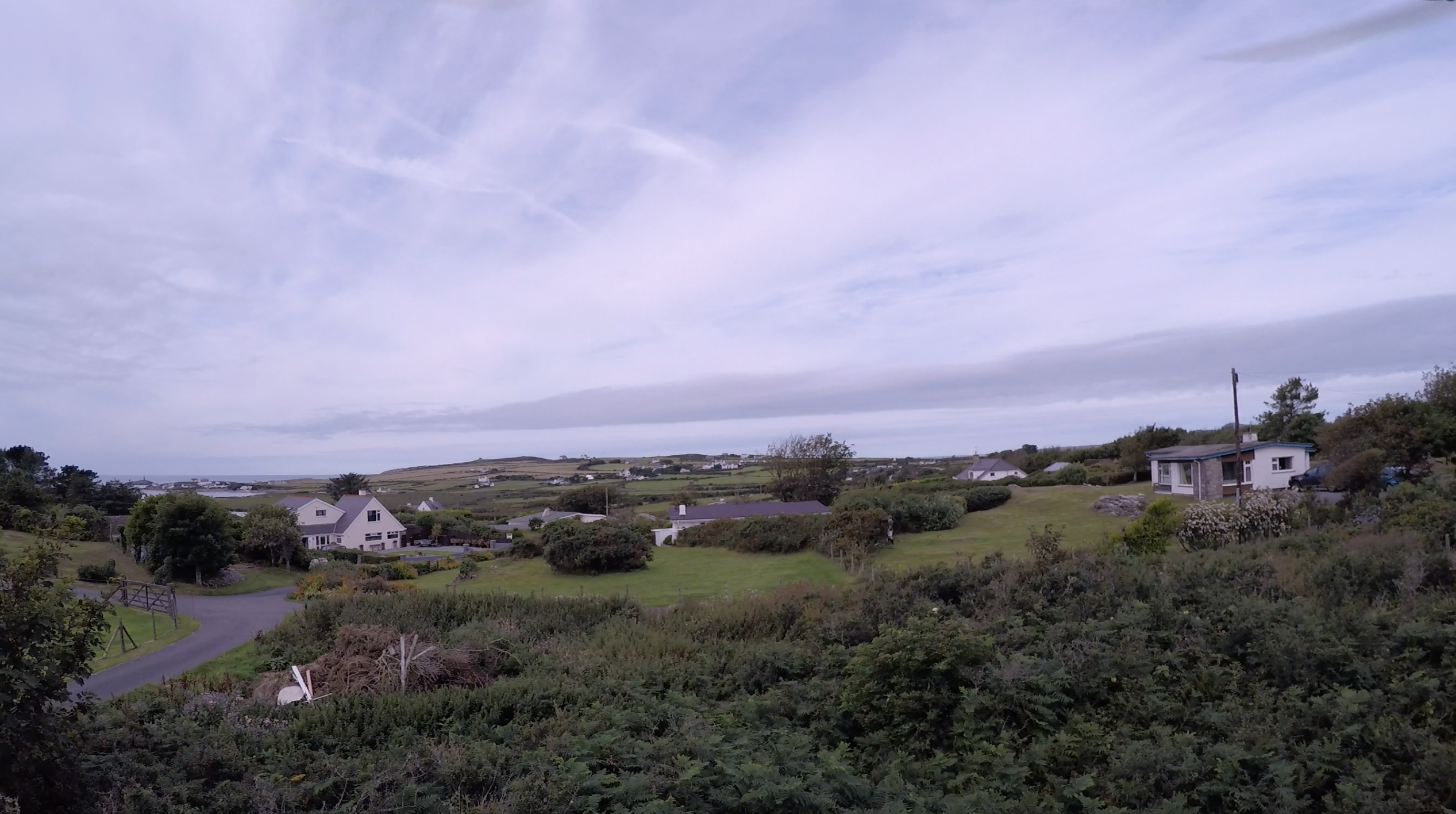 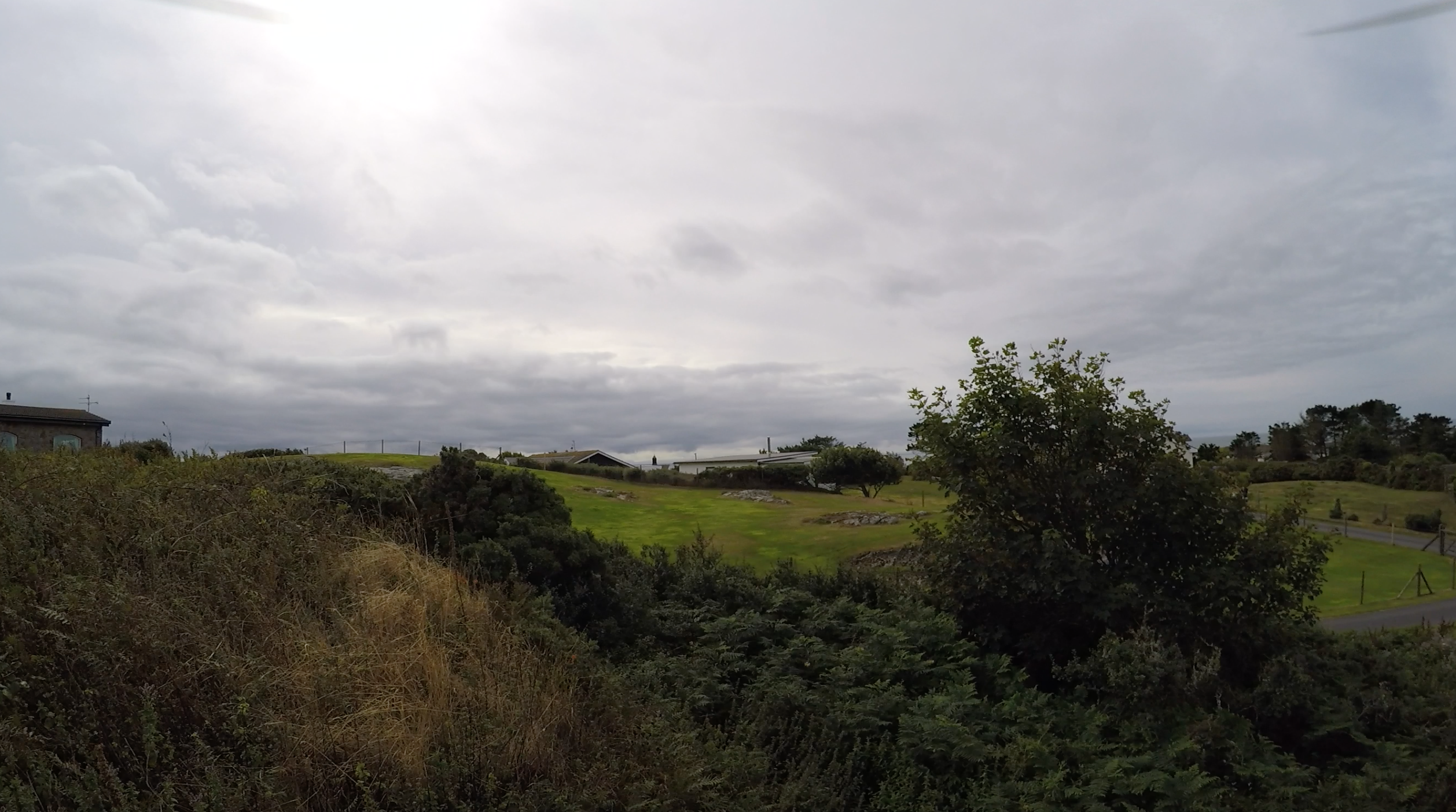 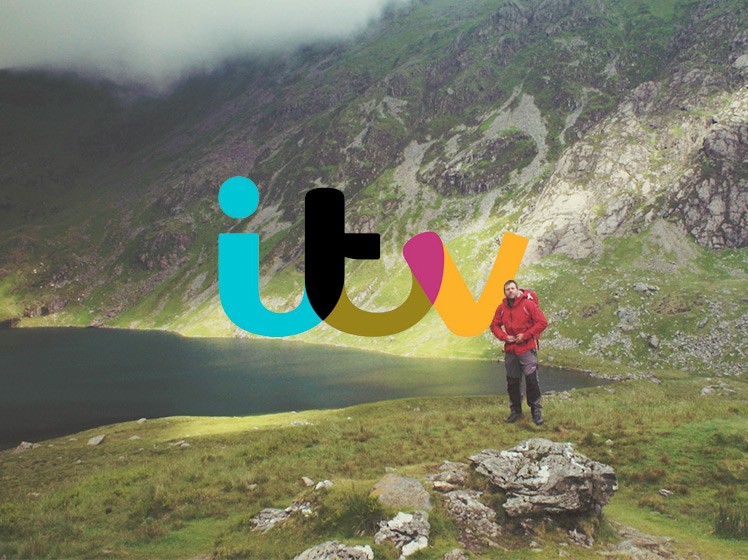 ITV Wales – Mountain Filming
I have been working for ITV Wales today on the new series of Coast & Country. I worked as a mountain cameraman on the last...

Aerial Destination Photography – Sardinia
I have been working in Sardinia this week on an aerial destination photography shoot for Thomson Holidays, gathering stills and video for their 2017 marketing...